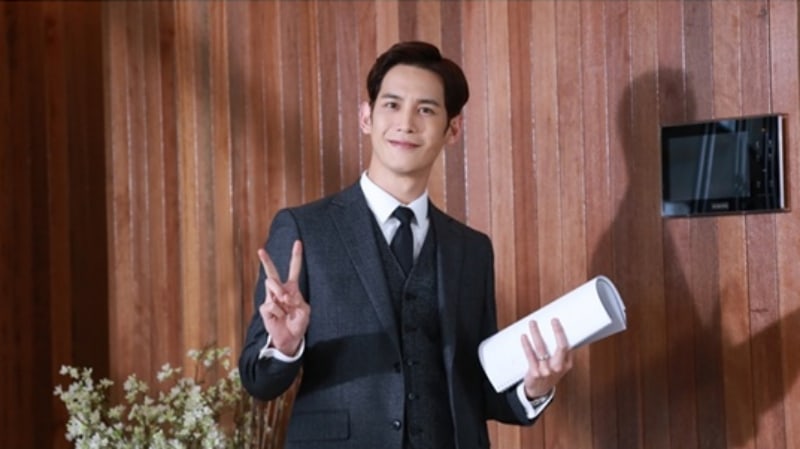 Actor Park Ki Woong has revealed just how far he went to prepare for his role as a murder suspect in SBS’s upcoming drama “Return”!

“Return” is a mystery thriller in which a lawyer and a detective (played by Go Hyun Jung and Lee Jin Wook) tackle a high-society murder case in which the four main suspects are all wealthy and privileged members of the upper class. Park Ki Woong’s character, Kang In Ho, is one of those four suspects, as well as the director and heir to one of the top conglomerates in the nation.

Although Kang In Ho appears on the surface to have it all—looks, intellect, and a great personality—there is a darker, secretive side to his life that he works scrupulously to hide. Park Ki Woong shared that in order to portray the double-faced Kang In Ho, who is constantly under the stress of hiding behind a perfect exterior, he shed five kilograms (approximately 11 pounds) in just two weeks.

The actor explained, “In the drama, Kang In Ho gets caught up in the murder case of the century, and he ends up facing hardships that he never imagined. I thought that in order to portray the character accurately, it would be best if I lost weight. So after I decided to join the drama, I went on a diet.” 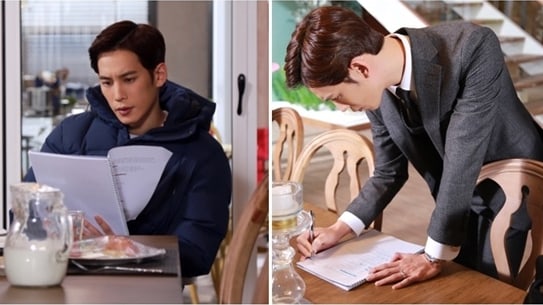 “Return” will premiere on January 17 at 10 p.m. KST. In the meantime, check out the trailer below!

Park Ki Woong
Return
How does this article make you feel?