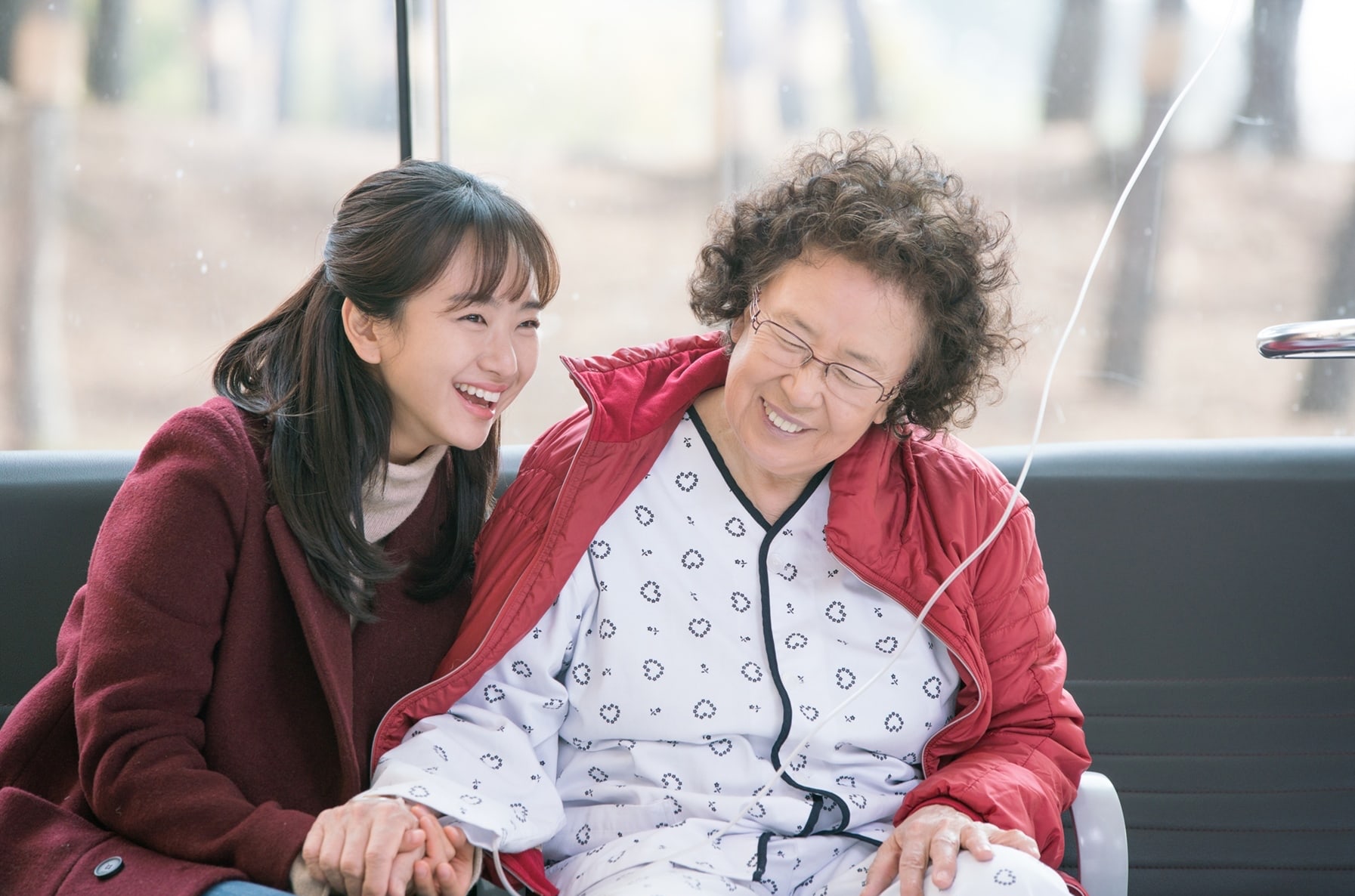 JTBC’s “Just Between Lovers” has shared new stills showing Won Jin Ah and Na Moon Hee closer than ever and warming viewers’ hearts with their chemistry.

The photos show Won Jin Ah and Na Moon Hee with smiles on their faces as they hold hands and spend some quality time together. Seeing Won Jin Ah worry about how cold it is and fix Na Moon Hee’s coat while the older actress holds her hand makes viewers feel like they’re looking at a real-life grandmother and granddaughter who are very close. 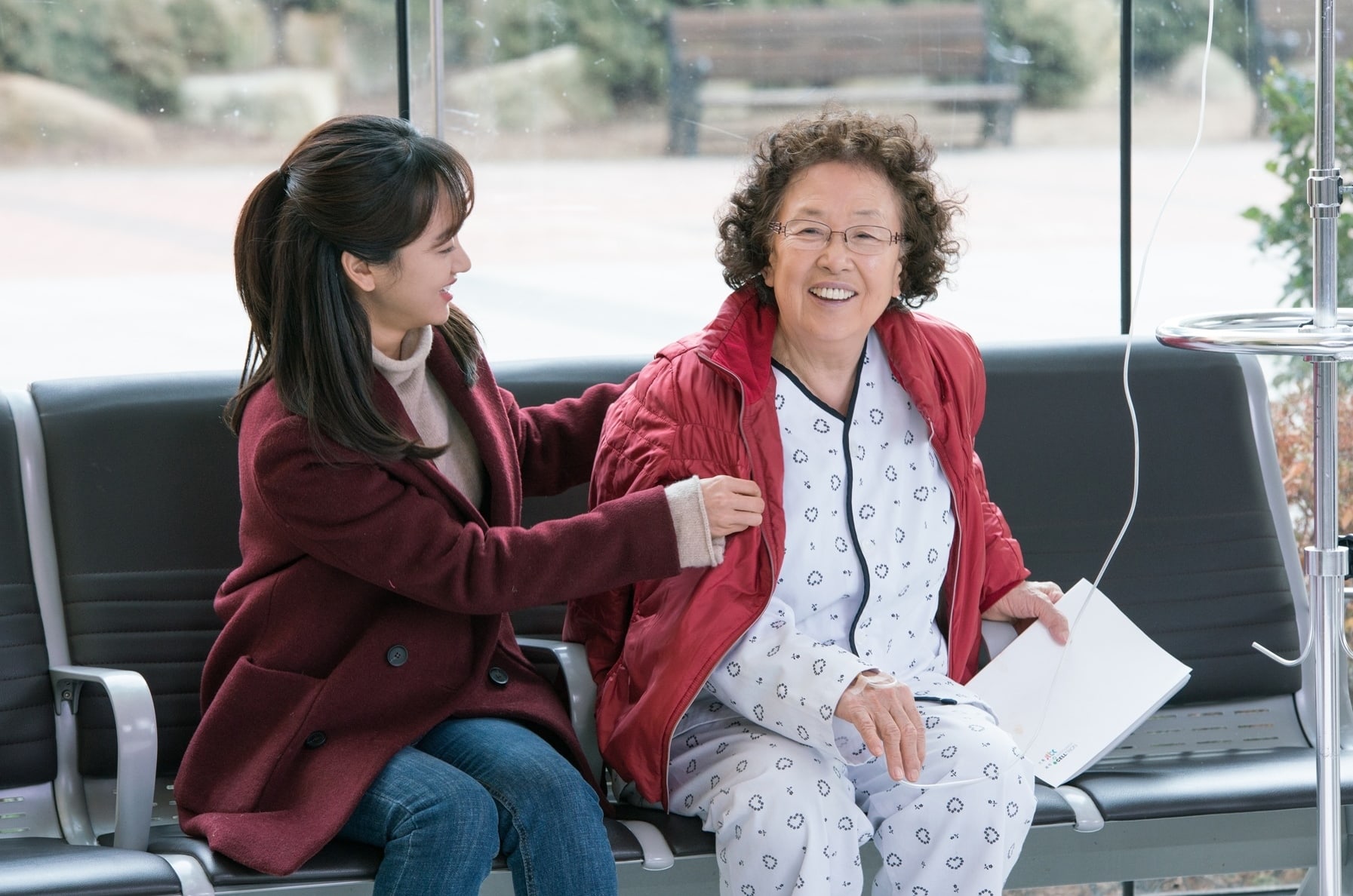 In the drama, Moon Soo (Won Jin Ah) and grandma (Na Moon Hee) have gotten much closer, and that shows in the new stills. Na Moon Hee is said to always have warm advice to give Won Jin Ah whenever the younger actress comes to her for help with her acting. During the press conference, Na Moon Hee had praised Won Jin Ah for her bright and sunny personality and great line delivery.

The production staff of “Just Between Lovers” said, “Na Moon Hee has been a big help to all of the actors on set even just by being there. She always shows so much sincerity in her role and her chemistry with Won Jin Ah is so great that even the air feels different when they’re acting a scene together. There are going to be some big changes in the drama as Na Moon Hee’s character goes through many changes.”

“Just Between Lovers” airs every Monday and Tuesday at 11 p.m. KST on JTBC. Check out the first episode below!

na moon hee
Won Jin Ah
Just Between Lovers
How does this article make you feel?