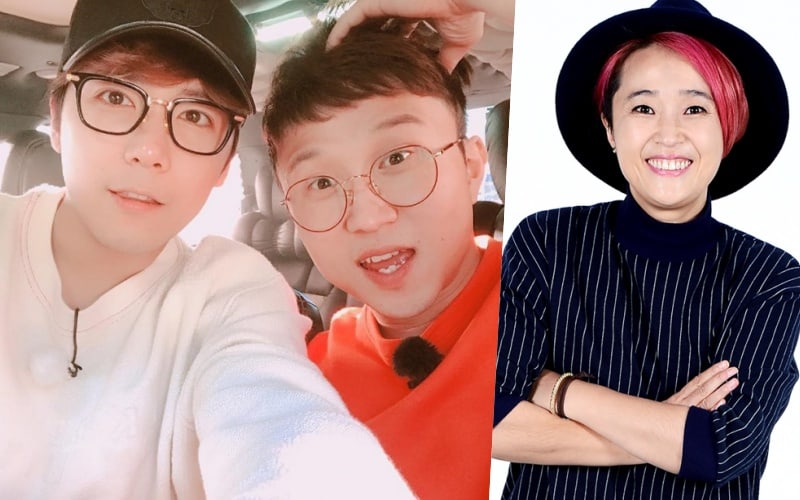 A new variety show about bowling is currently in the making, with FTISLAND’s Lee Hong Ki set to be a member of the cast!

It was reported on January 12 that such a show was being planned, and a TV Chosun source confirmed the news while also adding, “At the earliest, filming will begin for the show in late-February.” The show is set to have the cast learn how to bowl and participate in competitions.

When asked about the cast, the source stated, “There will be a total of seven cast members. They will be Lee Hong Ki, Se7en, Lee Yeon Hwa, Seo Dong Won, Song Eun Yi, Park Sung Kwang, and Kwon Hyuk Soo.”

Lee Hong Ki is already well-known to be a bowling enthusiast. He recently competed in the qualifying round of a professional bowling competition with actor Kim Soo Hyun but unfortunately didn’t make the cut.

Are you excited for this new show?