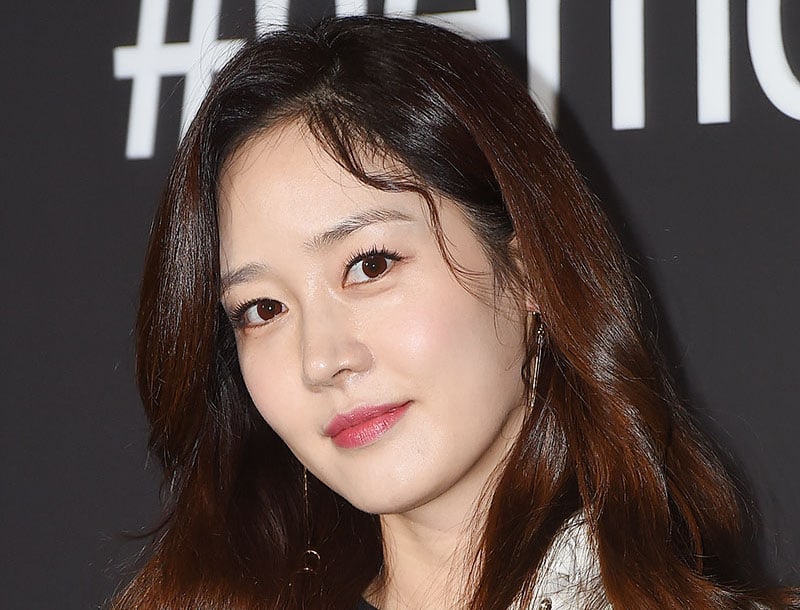 Sung Yuri Has Not Yet Received Payment For 2009 Drama

Actress Sung Yuri has still not been paid for her role in SBS’s 2009 drama “Swallow the Sun.”

A source from Sung Yuri’s agency SL ENT confirmed on January 12, “Sung Yuri still has not received her appearance fees for the 2009 SBS drama ‘Swallow the Sun.’ We know the amount is probably over 80 million KRW [approximately $75,300]. We have taken various measures through the Korea Entertainment Management Association, but the unpaid balance has not yet been resolved.”

The source added that this was the only drama where Sung Yuri was not paid for her work.

“Swallow the Sun” concluded its run in October 2009, and also starred Ji Sung, Lee Wan, So Yi Hyun, and more.

Sung Yuri
XPN
How does this article make you feel?