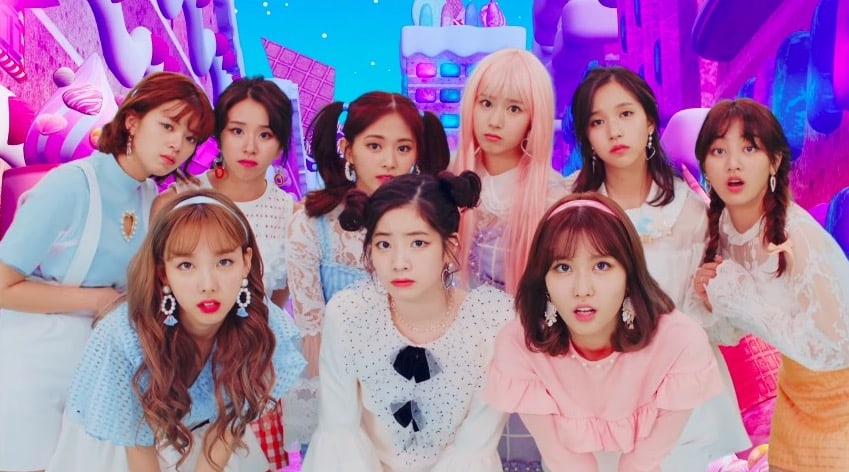 TWICE’s latest Japanese single “Candy Pop” is another hit for the girl group!

TWICE will be releasing their new Japanese single on February 7, and they shared a pre-release of “Candy Pop” as a digital song and music video on January 12 at midnight.

This is only the latest in a run of hits in Japan by TWICE, following the success of their Japanese “best of” album “#TWICE” last June and their first original Japanese single “One More Time” in October.

Watch the music video for “Candy Pop” below!