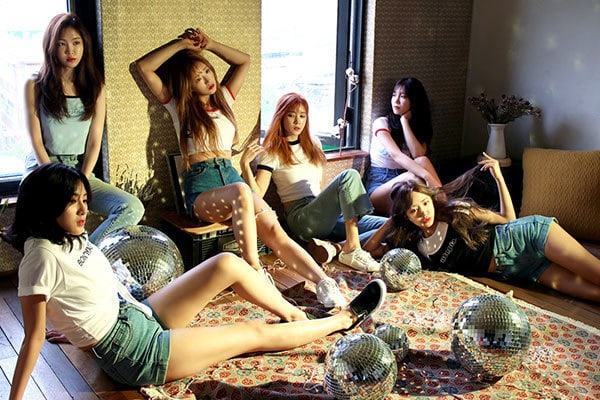 Apink Sheds Tears Of Love For Their Fans At Their Concert

At their recent concert, Apink became overwhelmed with love for their fans and eventually broke down into tears.

On January 12, Apink had their fourth solo concert “PINK SPACE 2018” at SK Olympic Handball Gymnasium in Seoul. The venue was filled with both female and male fans, proving that Apink was still one of the representative girl groups of K-pop.

On this day, Apink sang various songs and performed special stages they had prepared for their fans. 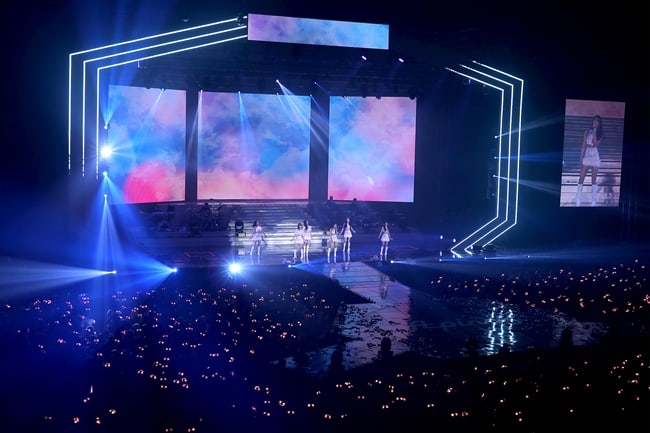 One of the songs they sang on this day was “April 19th,” which was a song for fans written by leader Chorong herself. While singing it, they couldn’t hold back their tears and started to cry. Even after the song was finished, Jung Eun Ji couldn’t stop crying, and eventually, the fans had to chant, “Don’t cry.”

Following that, Bomi admitted they had cried during rehearsal. She said, “I’ve never seen anyone cry during rehearsal. We get touched every time we listen to this song. I think the lyrics express our hearts and the fans’ hearts very well.” Jung Eun Ji added, “It’s a meaningful song because it’s a song for our fans and it’s the first song Chorong wrote. We were moved when we sang this to the fans for the first time, too.”