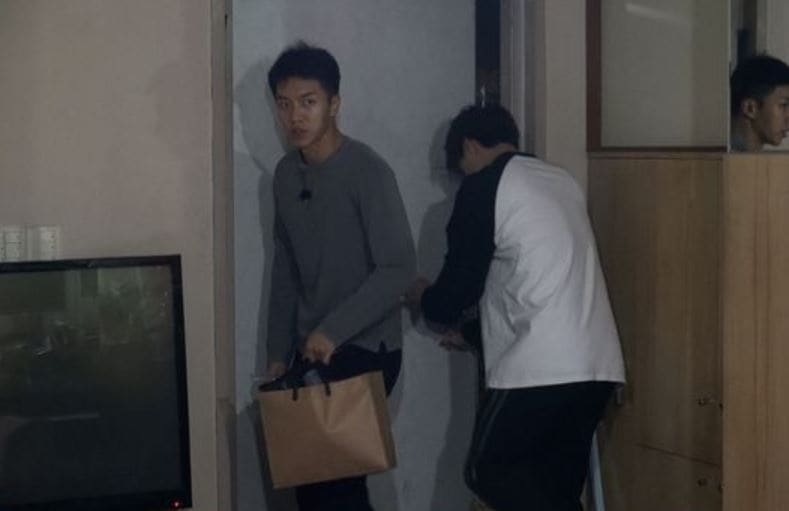 On the upcoming episode of SBS’s “Master in the House,” Lee Seung Gi makes a daring escape from master Jeon In Kwon’s room.

“Master in the House” observes Lee Seung Gi, Yang Se Hyung, BTOB’s Yook Sungjae, and Lee Sang Yoon as they stay with a master for two days and follow his or her lifestyle and learn about life from them. The four members’ first master was legendary rock singer Jeon In Kwon, and accordingly, they were required follow his daily routine.

After a whole day of only eating scorched rice for lunch and dinner, they went to bed early to match their master’s schedule. However, the members were not used to sleeping so early and on empty stomachs, and continued to experience pangs of hunger.

Lee Seung Gi, who was sharing a room with Jeon In Kwon, quickly plotted his escape. Yook Sungjae, who hadn’t eaten breakfast in the morning, also joined the rebellion, and stated, “Just because we learned something, doesn’t mean we’re full.” Lee Seung Gi carefully exits the bedroom while the master slumbers on, and reveals his emergency pack, surprising the members. 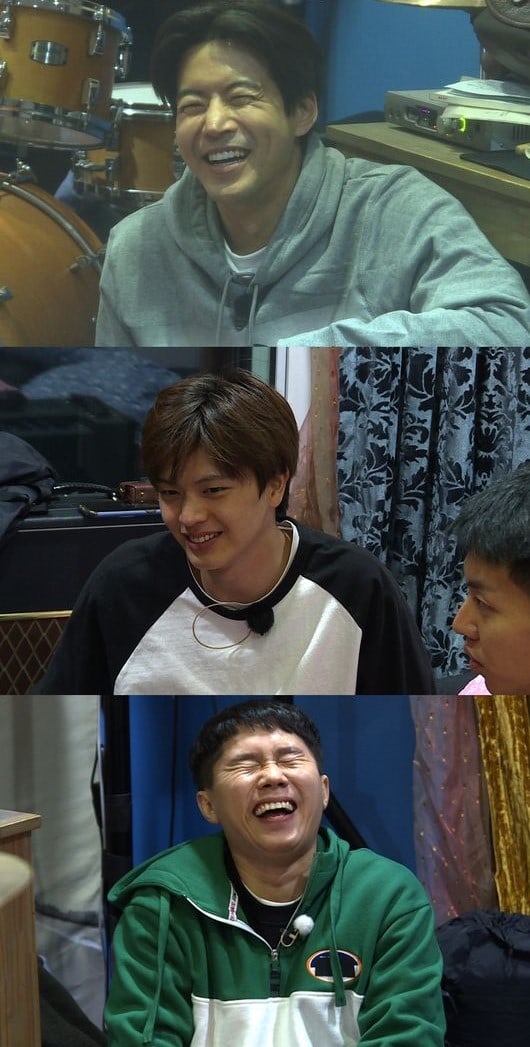 Check out the latest episode on Viki below: