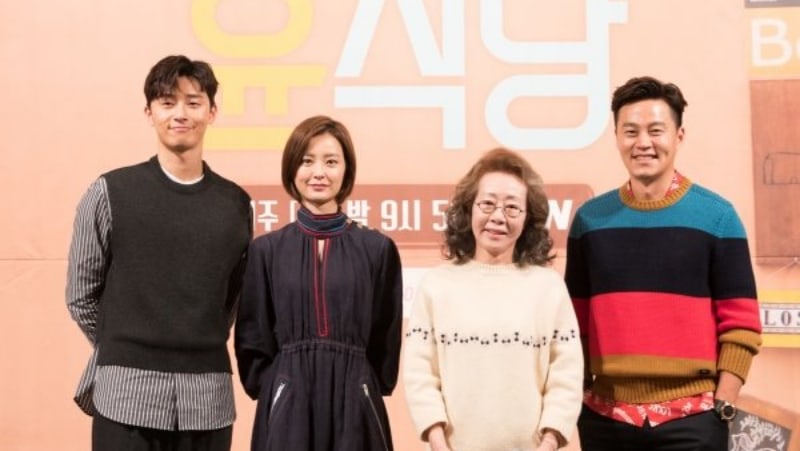 “Youn’s Kitchen 2” has set a new record for the highest ratings ever achieved by a tvN variety show!

After getting off to a strong start with its premiere last week, the reality show managed to score even higher ratings for its second episode. The January 12 episode of “Youn’s Kitchen 2” recorded an average viewership of 14.8 percent and a peak of 18.2 percent across Korea. Its ratings in the Seoul metropolitan area alone were even more impressive, with an average of 17.2 percent and a peak of 21.8 percent.

The show maintained first place in its time slot across all channels (including public broadcast networks) for the second week in a row, in addition to performing particularly well with the highly coveted target demographic of viewers ages 20 to 49.

Just two episodes into its second season, “Youn’s Kitchen 2” has already achieved the highest ratings of any variety show aired on tvN. The previous record was held by “Three Meals a Day — Fishing Village Special,” which recorded ratings of 14.2 percent during its fifth episode.

“Youn’s Kitchen 2” is a reality show that follows cast members Park Seo Joon, Yoon Yeo Jung, Lee Soo Jin, and Jung Yoo Mi as they attempt to run a Korean restaurant in the Spanish town of Garachico. The show airs on Fridays at 9:50 p.m. KST.