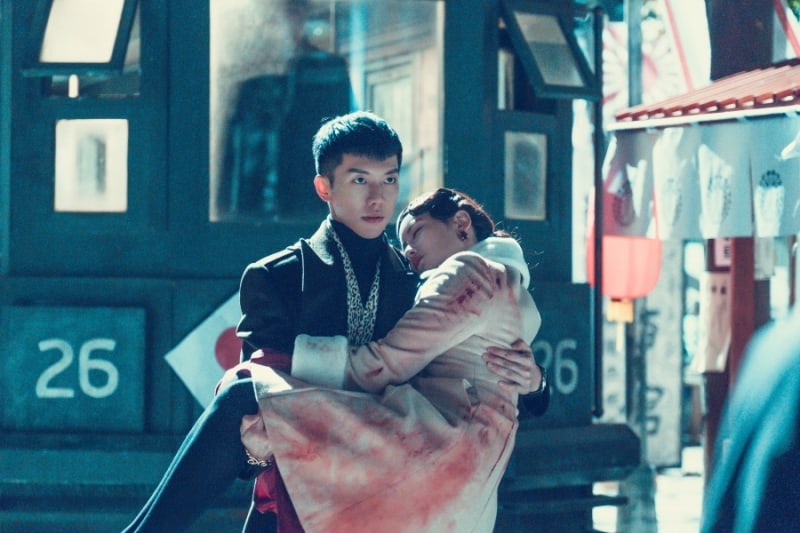 tvN’s “Hwayugi” will be ramping up its romance with tensions running high in the upcoming episode as Lee Seung Gi comes to Oh Yeon Seo’s rescue.

In the drama, Lee Seung Gi plays the role of Son Oh Gong, a reckless troublemaker, while Oh Yeon Seo plays Jin Sun Mi also known as Sam Jang. She is a human who can see demons and evil spirits with special blood that attracts demons.

The previous episode of “Hwayugi” showed Son Oh Gong falling in love with Sam Jang and relentlessly confessing his love for her. Romance seemed to be blooming as Son Oh Gong ran to Sam Jang’s rescue every time she was in trouble and spent time playfully flirting with her.

The upcoming episode airing on January 13 will include scenes where Son Oh Gong walks with an unconscious Jin Sun Mi in his arms. In the newly released stills, Sam Jang is covered in blood from head to toe as she slumps unconscious in Son Oh Gong’s arms. Son Oh Gong is looking ahead with fierce eyes as he holds Sam Jang firmly. 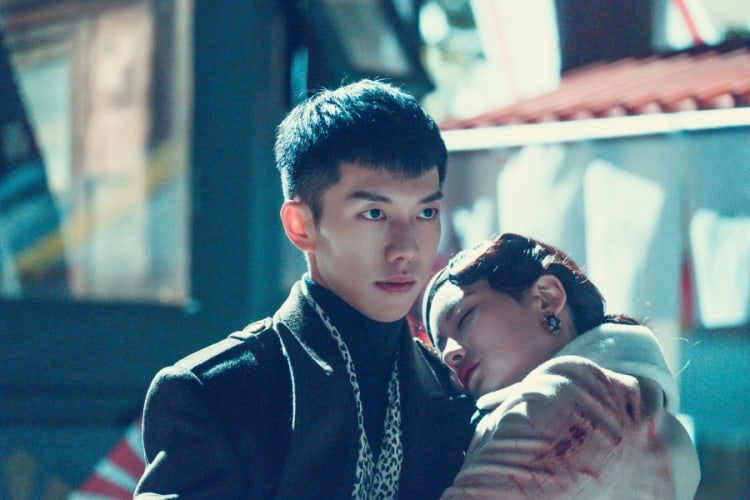 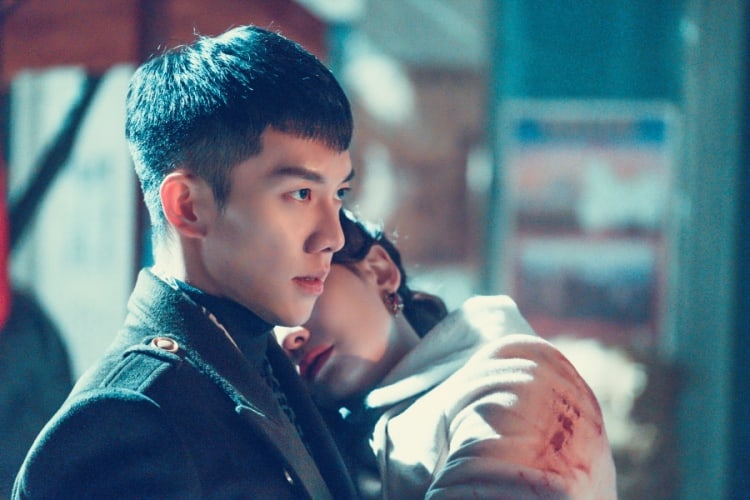 The duo is not in the reality of present settings but is rather in the 1930s during the Japanese occupation. Viewers are left wondering why they are sent to the 1930s and what challenges they’ll be facing. 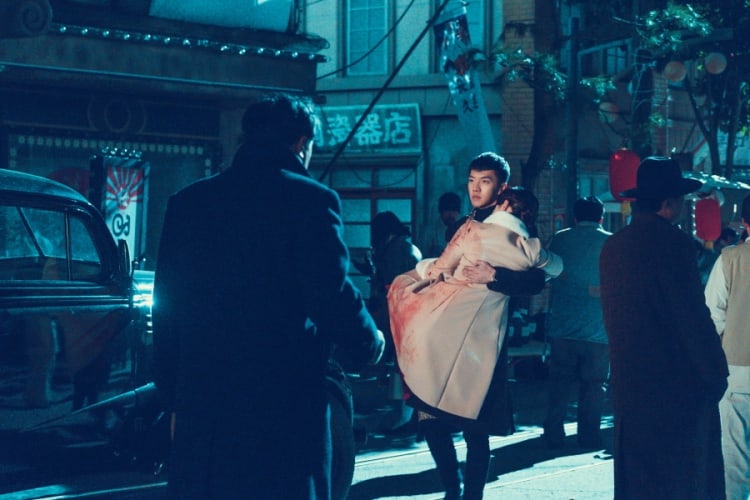 Because the said scenes were set in a completely different time unlike what they’d been shooting so far, both Lee Seung Gi and Oh Yeon Seo showed up in unusual fashion and makeup. Instead of his usual leopard fur that’s already become his trademark, Lee Seung Gi wore a dark green coat. Oh Yeon Seo came in wearing a cream-colored coat and her hair set to be wavy, leaving her usual all-black styling.

Lee Seung Gi is said to have perfectly nailed the difficult scene where he had to walk carrying Oh Yeon Seo in his arms. He constantly put Oh Yeon Seo first and cared for her, showing no hint of exhaustion throughout the filming. Lee Seung Gi fully portrayed the charismatic side of Son Oh Gong in spite of the freezing weather and boosted the energy of everyone on set.