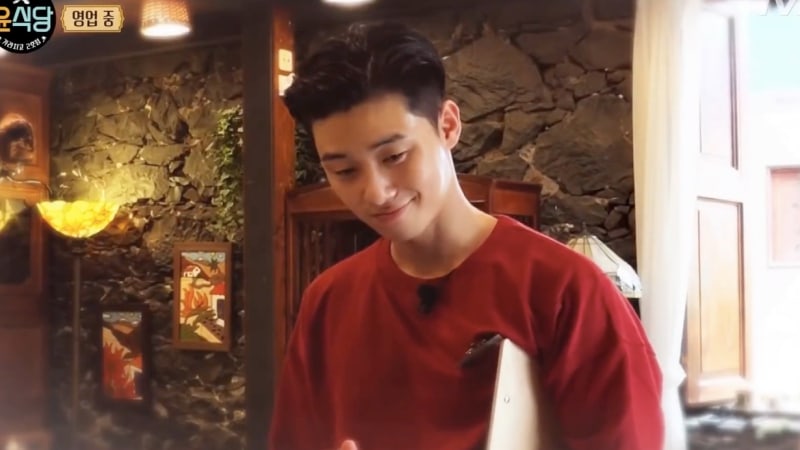 Park Seo Joon Is So Handsome, Even The Male Customers On “Youn’s Kitchen 2” Are Swooning

Park Seo Joon is impressing even the male customers on “Youn’s Kitchen 2” with his undeniable good looks!

On the January 12 episode of the show, Park Seo Joon literally turned heads as customers took notice of his handsome appearance.

After a couple had placed their order with Lee Seo Jin, the female customer praised the actor’s appearance. “A good-looking man,” she commented to her male companion. “Right? He’s good-looking.”

The male customer agreed, before pointing out Park Seo Joon and saying, “That guy’s handsome too.” 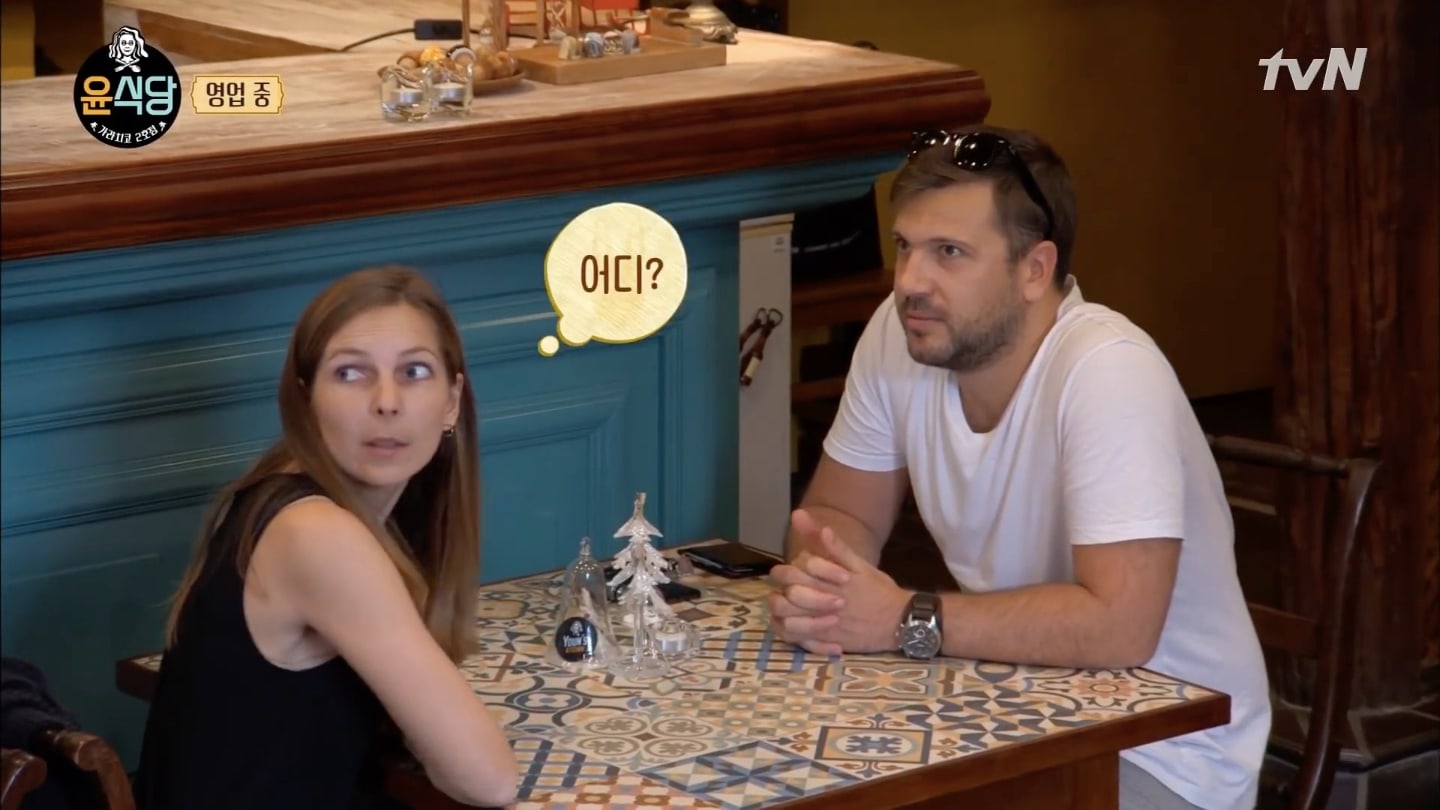 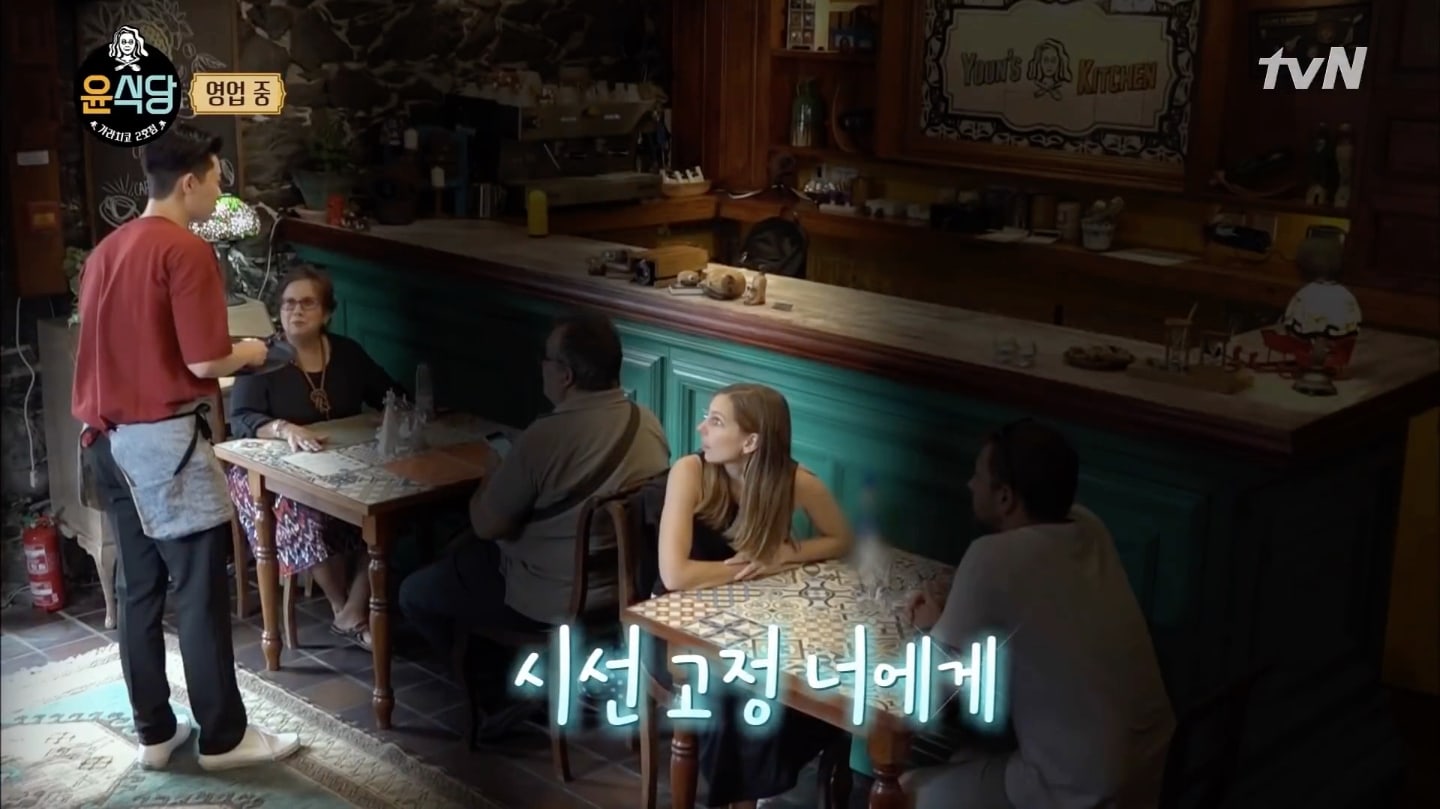 After the woman had scoped him out, she remarked admiringly, “His facial features are so beautiful. His appearance is seriously amazing.”

Fortunately, her dining companion promised, “I won’t be jealous.”