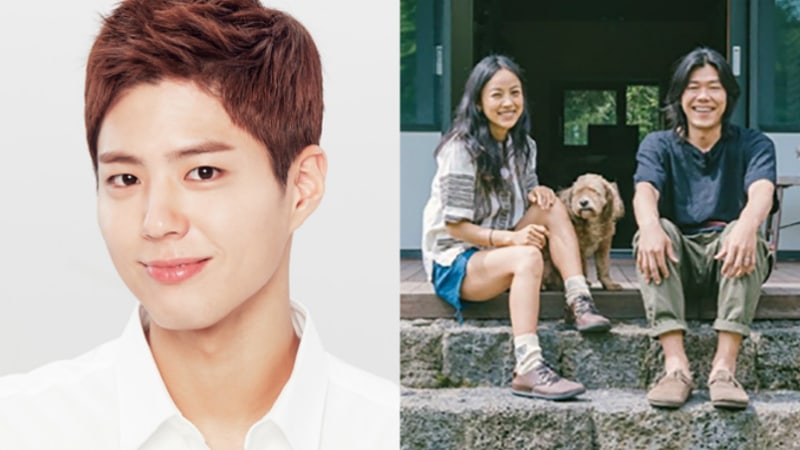 Park Bo Gum will be working as a temporary employee on the second season of “Hyori’s Homestay”!

On January 13, news outlet OSEN reported that the actor arrived at Jeju Island today to film the show. In response to these reports, a source from JTBC confirmed that he’ll be a part-time employee for three days starting today.

Park Bo Gum is known to be a huge fan of Fin.K.L, the ’90s girl group that Lee Hyori had debuted in, so fans were hoping he would join the show.

As previously announced, Girls’ Generation’s YoonA is the new employee for the second season. Together with Park Bo Gum, she will be helping Lee Hyori and Lee Sang Soon run their homestay in Jeju Island.

The cast of “Hyori’s Homestay 2” began filming on January 8, and the show will be airing in the first half of this year.

Park Bo Gum
Hyori's Homestay
How does this article make you feel?