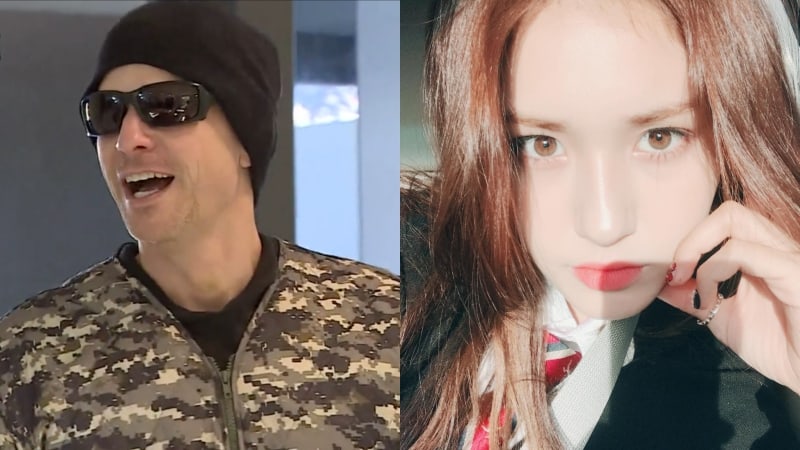 Jeon Somi’s Dad Gives An Update On Her Busy Life

Jeon Somi’s dad and actor Matthew Douma made a surprise appearance on the January 13 broadcast of SBS’s “Jagiya.”

“Jagiya” is a reality show that shows celebrity husbands and wives spending the day with their mother-in-law or father-in-law. Chef Lee Yeon Bok is a cast member of the show with his son-in-law Jung Seung Soo.

On this episode, Lee Yeon Bok was at his home when Matthew Douma called him and said he was coming over. Lee Yeon Bok said he and Somi’s family are close neighbors in the Yeonhee neighborhood and added, “We are good friends.”

When Lee Yeon Bok’s son-in-law heard that Matthew Douma was coming over, he was happy and immediately asked, “Can Jeon Somi come too?” 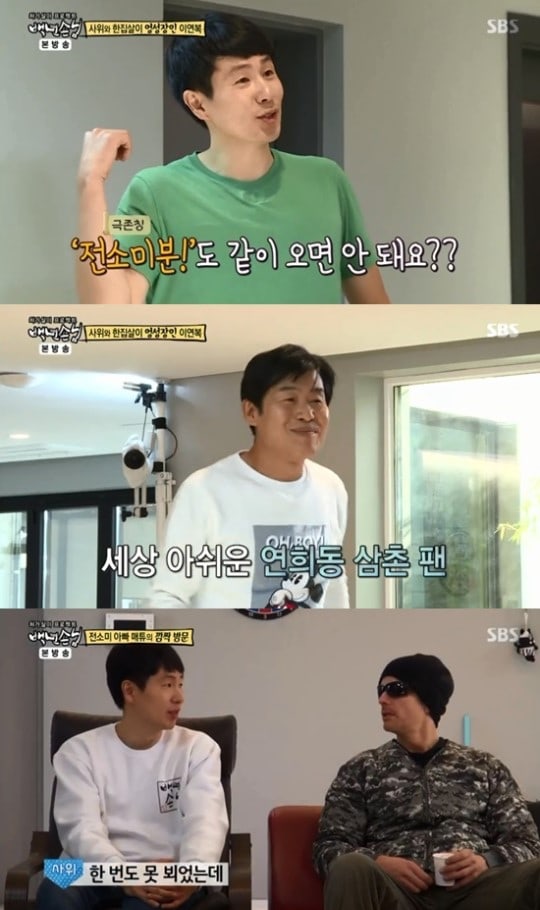 When her dad arrived, Lee Yeon Bok asked him about what Somi was up to. Matthew Douma replied, “It’s even hard for me to see her” and expressed how busy she was.

Somi
Jagiya
Matthew Douma
How does this article make you feel?