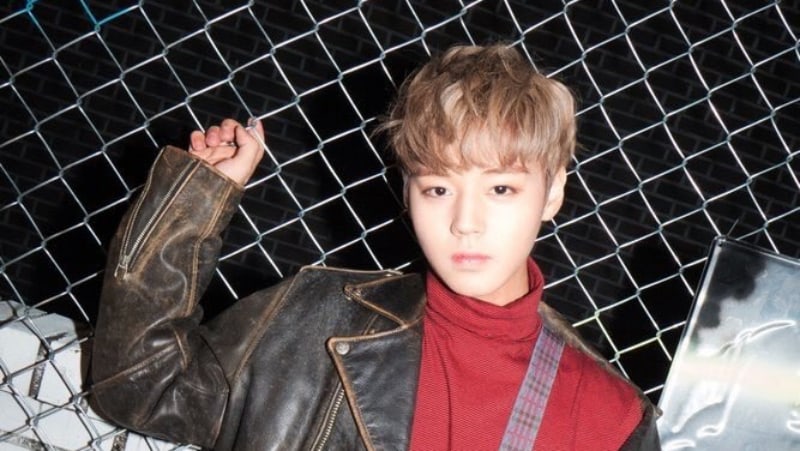 Wanna One’s Park Ji Hoon was voted the No. 1 celebrity born in 1999 that people are looking forward to in 2018!

With the arrival of the new year, a fresh batch of celebrities is turning 20 (according to their Korean age). A recent survey conducted by online community DC Inside and My Celebs asked people to vote for the 20-year-old stars that they were most anticipating in 2018.

Wanna One member Park Ji Hoon emerged the clear winner, sweeping over half of the votes by himself. As of 12:30 P.M. KST on January 14, Park Ji Hoon had claimed a staggering 55.9 percent of the total votes. 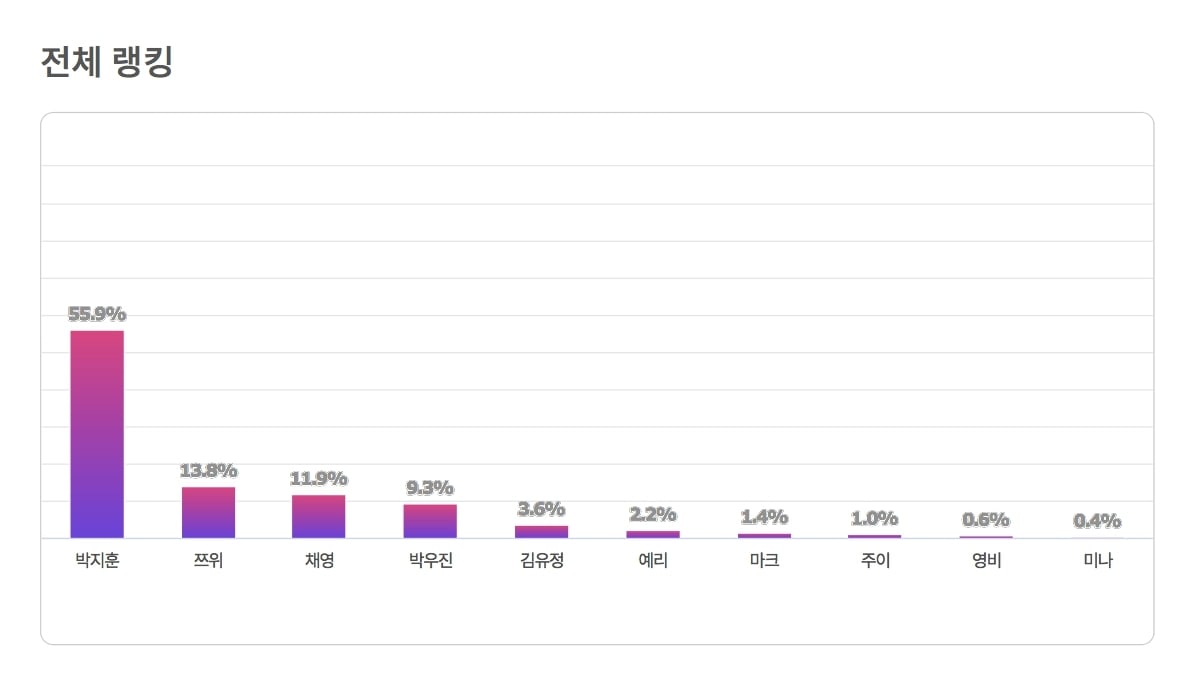 Congratulations to Park Ji Hoon and the other stars turning 20 this year!