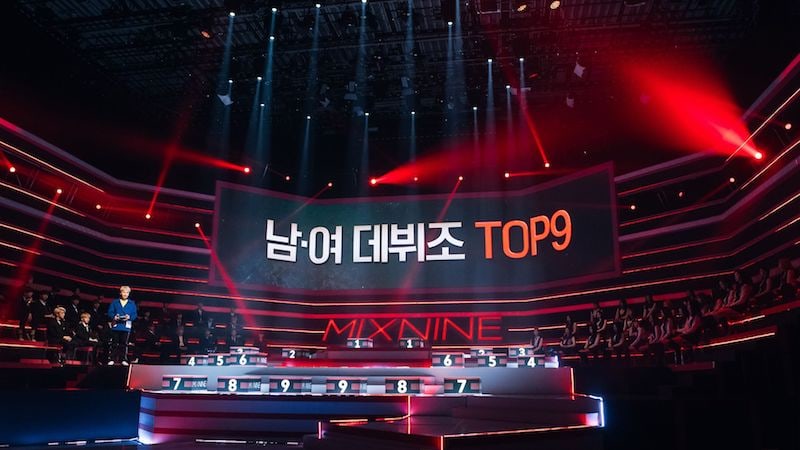 “MIXNINE” has confirmed details for its final episode.

On January 26, the nine final members will be selected to debut through a live broadcast.

The online voting continues until 9:00 p.m. KST on January 15. The votes will be combined with the results from the original track mission to decide who will make it to the finals.

Once the remaining contestants are announced, it will be a battle between the boys and the girls. Only the group that wins the live broadcast finals will be able to achieve their dreams of debuting.

Although “MIXNINE” regularly airs on Sundays, the final episode will air live on Friday, January 26 at 11 p.m. KST.