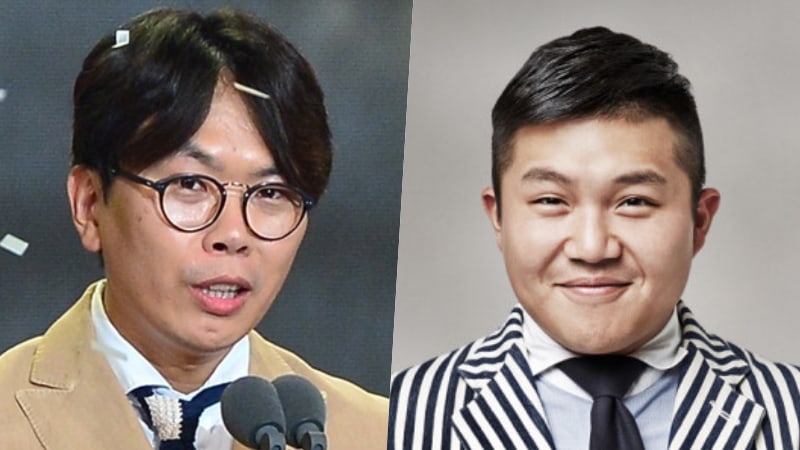 During the “Hot People” segment, Kim Tae Ho shared, “Although the viewers are giving Jo Se Ho a lot of love, one of the reasons we chose him was because we thought he would be able to settle in easily due to his synergy with the other members.”

Jo Se Ho first made his appearance on “Infinite Challenge” on May of 2009 for the “Park Myung Soo – Surprise Attack” episode, where he guested with comedians such as Nam Chang Hee, Moon Se Yoon, Yoon Taek, and more. Almost 10 years later, he has joined the show as a permanent member.

The comedian also recently gained attention for his hilarious appearance as a weather forecaster, for the “1 Hour Before” segment of “Infinite Challenge.”