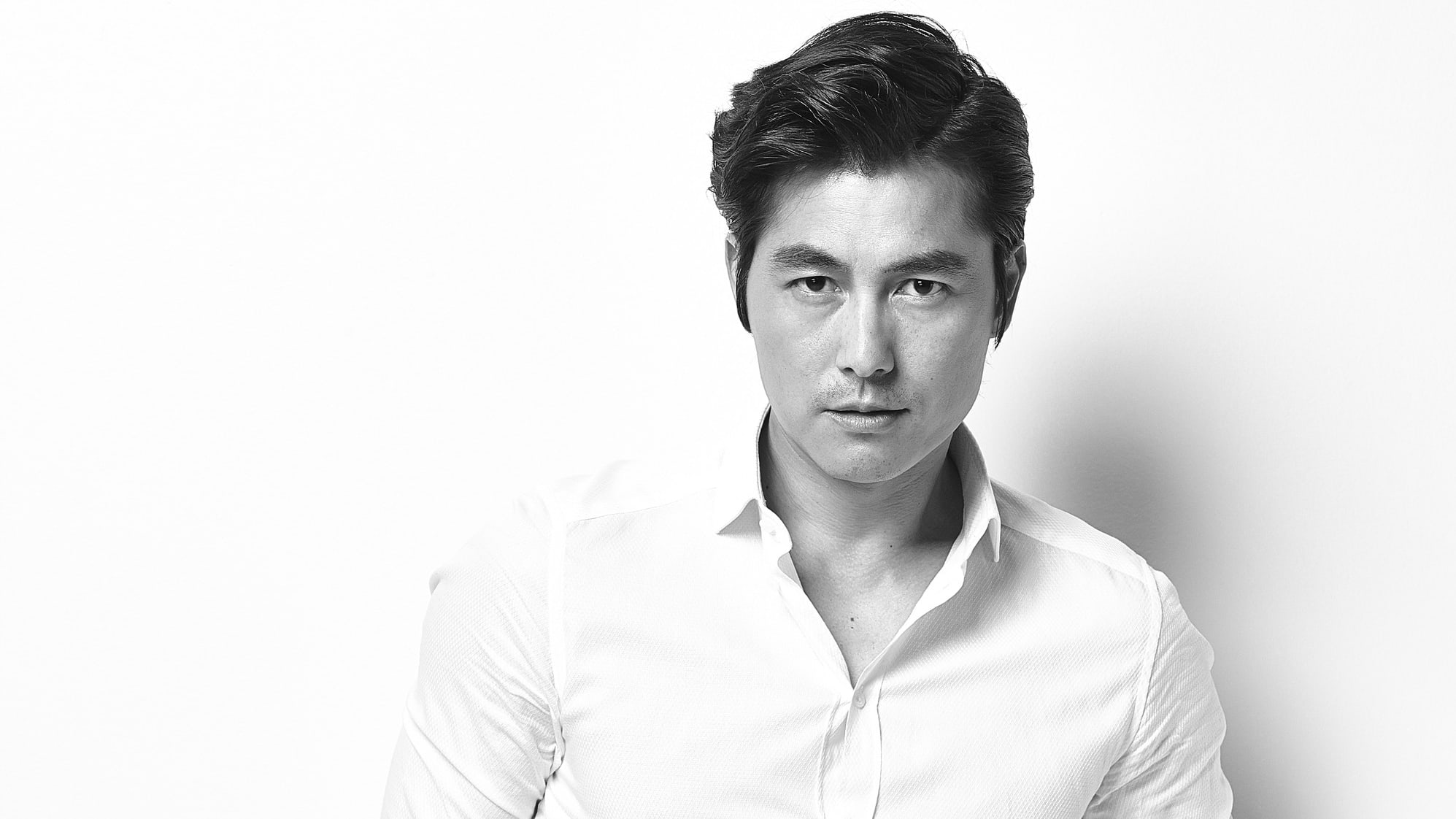 On January 14, actor Jung Woo Sung posted a photo on his personal Instagram in support of Syrian children.

In the photo, he covers one eye with his hand. He writes, “In the violence that occurred in Damascus, Syria last October, Karim lost one eye 100 days after he was born. Many children such as Karim are still suffering. I urge the global community to have interest in the Syrian civil war.”

Previously, the story of Karim has garnered worldwide support through social media, and it appears that Jung Woo Sung has also participated as such. The actor is currently working as a goodwill ambassador for the UN Refugee Agency.