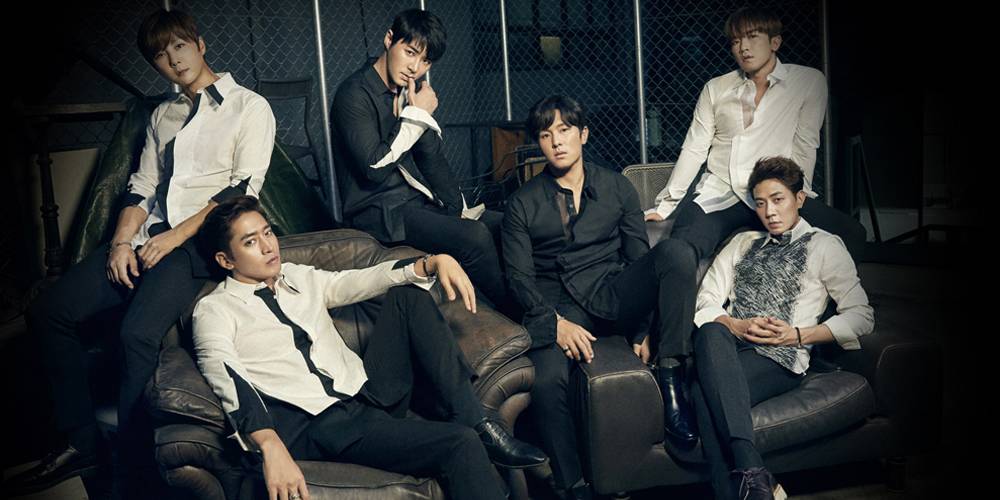 Shinhwa is set to begin celebrations for their 20th debut anniversary with a special fan party!

The group has announced that they will be holding their 20th anniversary “Shinhwa 20 Fan Party – All Your Dreams” event on March 23 and 24 at the SK Olympic Handball Gymnasium. Shinhwa has planned the upcoming event to thank their fans, Shinhwa Changjo, for their love and support over the years. “All Your Dreams” is also the name of a song on Shinhwa’s 3rd album. 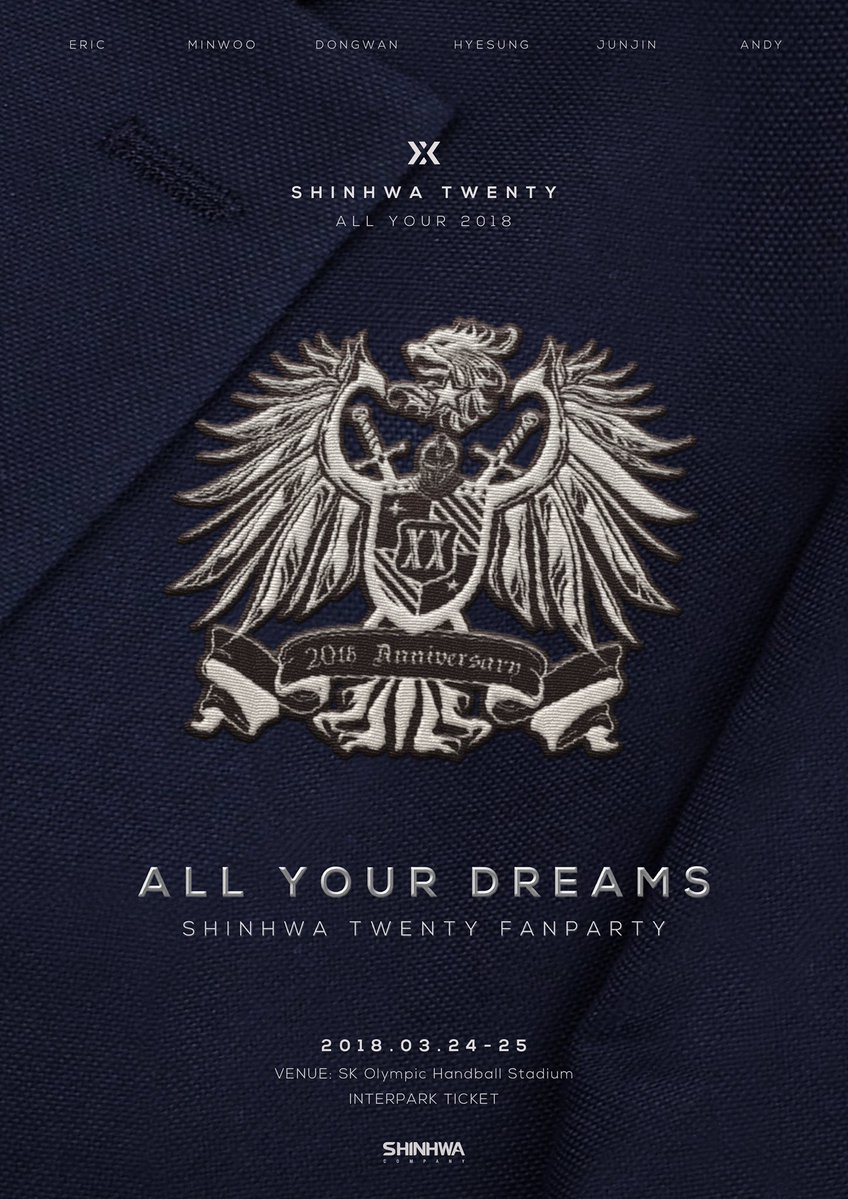 Shinhwa first made their debut on March 23, 1998 with “Resolver” and have since released countless hits over the years such as “T.O.P,” “Perfect Man,” “Your Wedding,” and “Brand New.” They are the only group in K-pop history to celebrate their 20th anniversary without ever disbanding or changing members.

Shinhwa Company stated, “The event will be a place for the members to express their gratitude for the fans who have stayed by their side for the past 20 years,” and teased, “The fan party is only the start of the project Shinhwa has planned for their 20th anniversary.” Tickets will go on sale in February, with further details set to be released at a later date.

Are you excited to see what Shinhwa has planned to celebrate this momentous milestone?