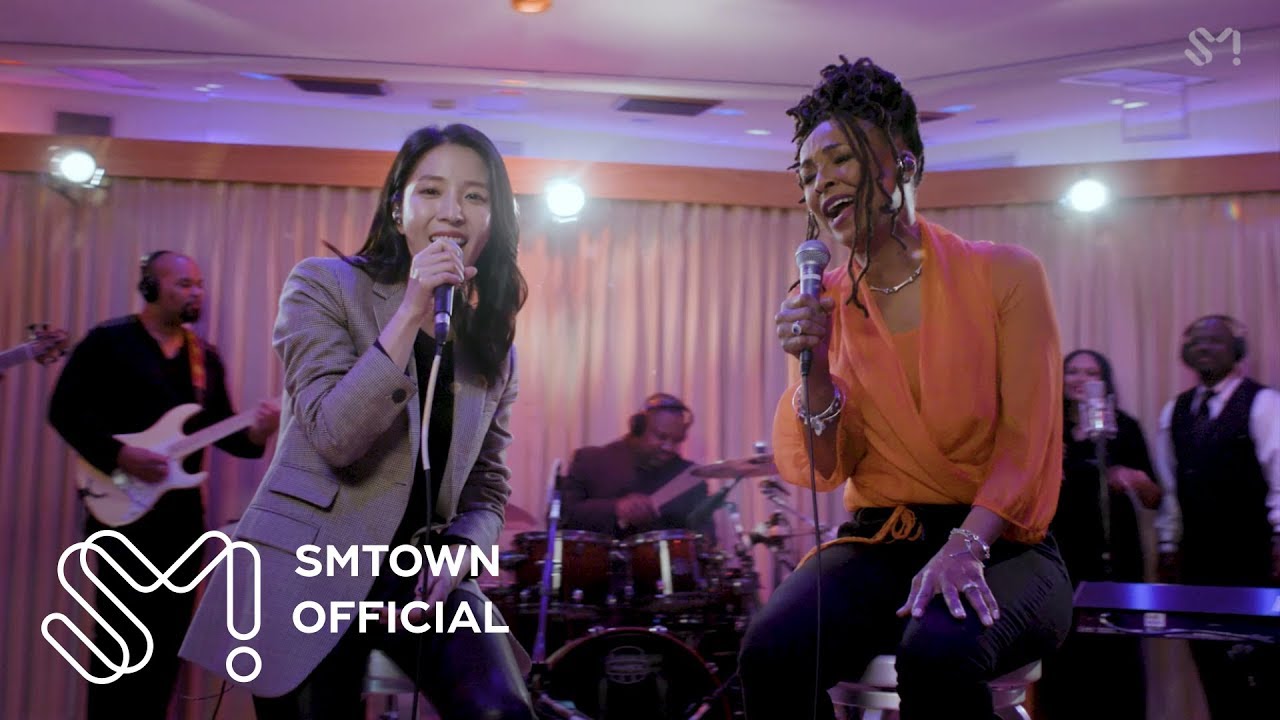 SM STATION has released a video teaser for Siedah Garrett and BoA’s rendition of “Man in the Mirror”!

Check out their live singing below: 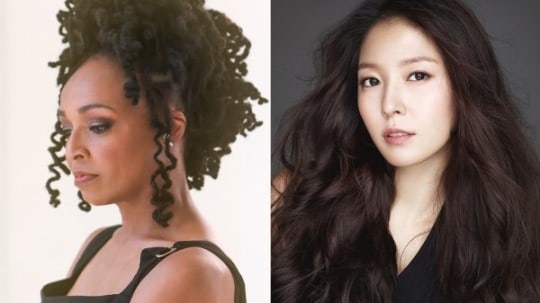 BoA is preparing a global collaboration for the second season of SM STATION to celebrate the 30th anniversary of the release of Michael Jackson’s “Man in the Mirror.”

BoA will be teaming up with Siedah Garrett, the American singer-songwriter who co-wrote “Man in the Mirror,” and their live rendition of the song will be released on January 16 through SM STATION. The song will be released at 6 p.m. KSTon various domestic music sites such as Melon, Genie, and Naver Music, as well as global platforms like iTunes, Apple Music, and Global Music.

The two singers have prepared the live performance to celebrate the 30th anniversary of “Man in the Mirror,” which was released on January 16, 1988. Siedah Garrett and BoA’s wonderful harmonies will be elevated by an arrangement by Myron McKinley of the legendary R&B jazz funk group Earth, Wind & Fire.

Siedah Garrett is a successful and respected singer-songwriter who has worked with top artists like Quincy Jones, Madonna, and Brand New Heavies, and she won the Best Song Written for a Motion Picture, Television of Visual Media Award at the 50th Grammy Awards for her “Dream Girls” OST “Love You I Do.” Her participation in the upcoming SM STATION track is extremely meaningful as she co-wrote the song she will be performing with BoA.

SM STATION
BoA
Siedah Garrett
How does this article make you feel?