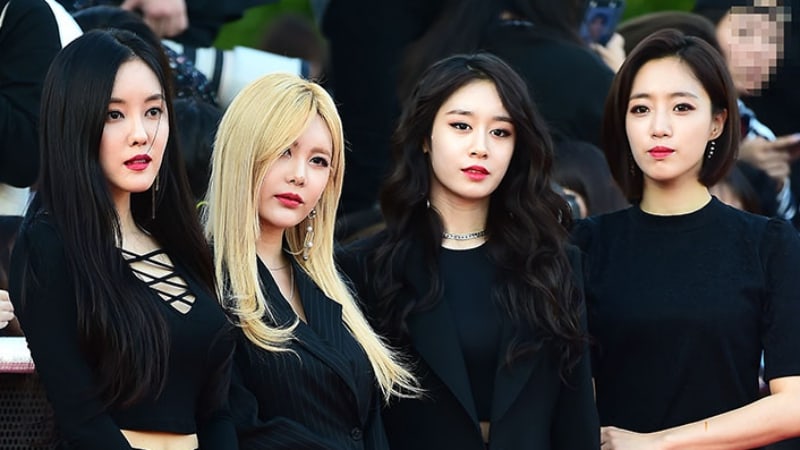 On January 14, “Section TV” made an official correction by stating, “The content that was aired during last week’s broadcast regarding T-ara and Wang Sicong was based on a report that we received at the time. Because the involved parties denied it, we are making a correction.”

The show added, “In the future, we will be more careful with our fact-checking.”

During its January 7 episode, “Section TV” falsely reported that Wang Sicong had paid MBK Entertainment 9 billion won (approximately $8.5 million) to buy out T-ara’s contracts. The show also claimed that the agency head had gifted each member of the girl group with a luxury car.

Both T-ara and Wang Sicong took to social media the next day to firmly deny the rumors.

“Section TV” had previously responded to their denial on January 9 by saying, “We are in the middle of determining the truth.”

Section TV
T-ara
How does this article make you feel?