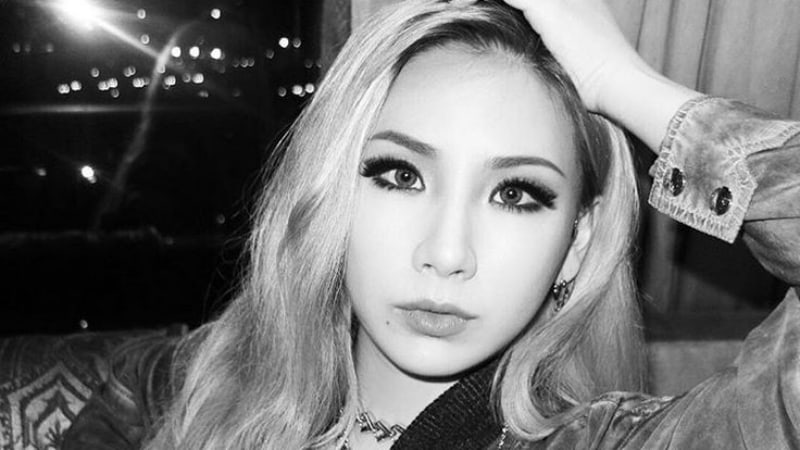 CL has revealed to her fans that she’s waiting for YG Entertainment to release her new album!

On January 13, the singer hinted at a possible upcoming release by writing on Instagram, “+GZBzareuready+.”

One of her fans later uploaded a screenshot of her post, asking excitedly what CL had in store for them.

CL replied by commenting on the post that she was waiting for YG to release her album.

The former 2NE1 member previously disclosed to her fans that she has new music waiting to be released, even sharing a couple clips of an unreleased music video earlier this year.

Are you excited to see what CL’s been working on? Leave your thoughts below!

CL
YG Entertainment
How does this article make you feel?