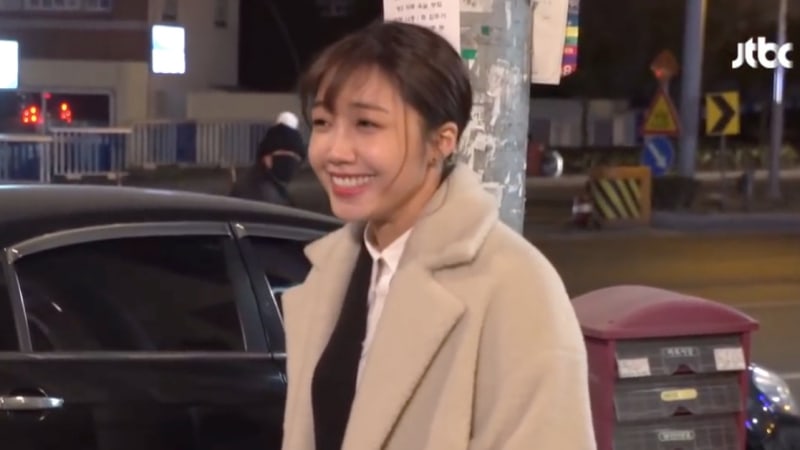 In new behind-the-scenes footage from JTBC’s “Untouchable,” Apink’s Jung Eun Ji takes a short break from filming to greet a fan who happened to be passing by!

The newly released clip shows Jung Eun Ji shivering in the cold as she films various scenes for the mystery thriller. Whenever the cameras roll, the idol-turned-actress shifts from playfully giddy to deadly serious in the blink of an eye.

At one point between takes, Jung Eun Ji politely holds the door open for a passing bystander, who immediately recognizes her. Despite being jn the middle of filming, she adorably greets him with a smile and shakes his hand. 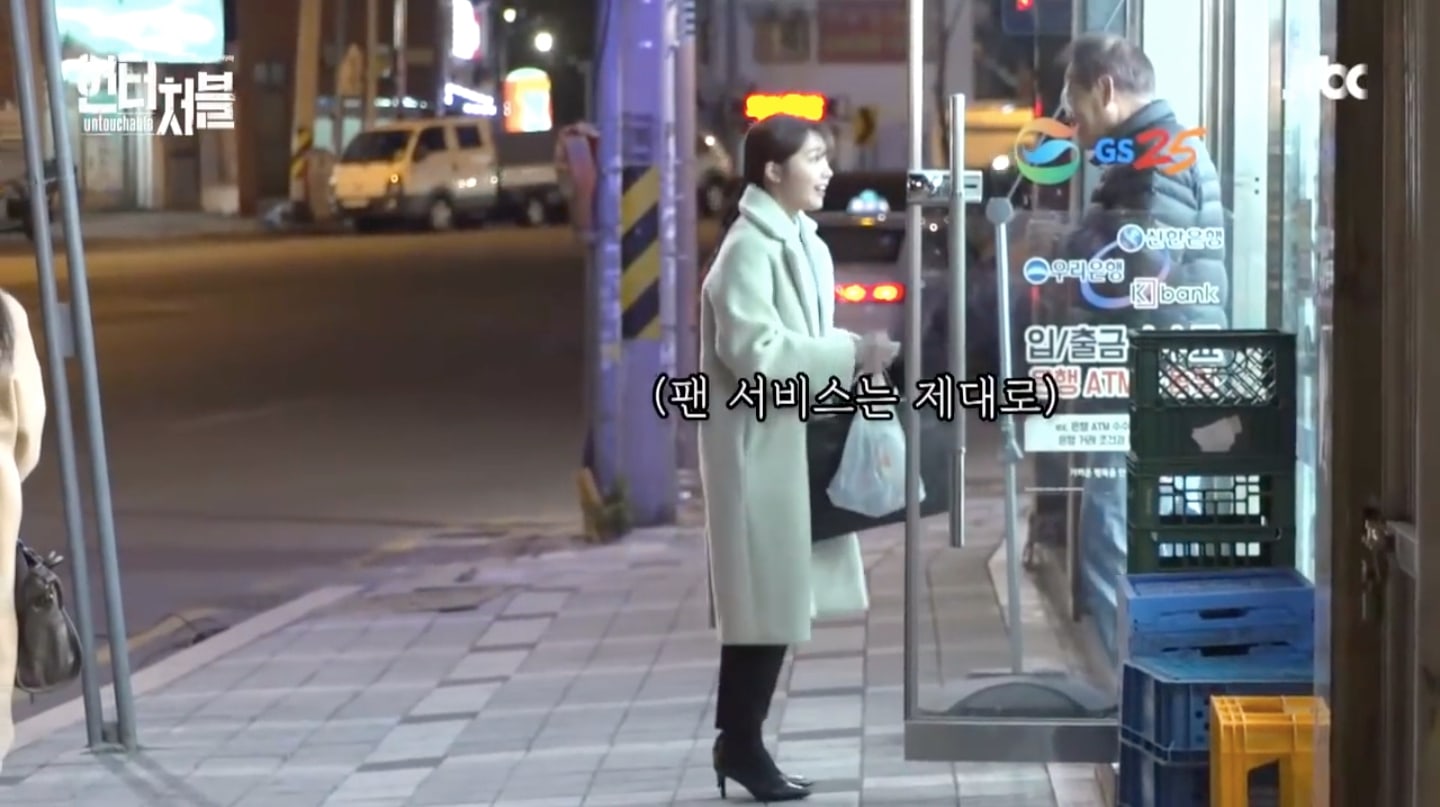 Later on in the clip, the Apink member worries about her co-star Cho Jae Ryong before filming an action scene in which she shoots him with a gun. She nervously asks the director whether there’s any chance that she might injure him, even if the revolver is loaded with blanks. 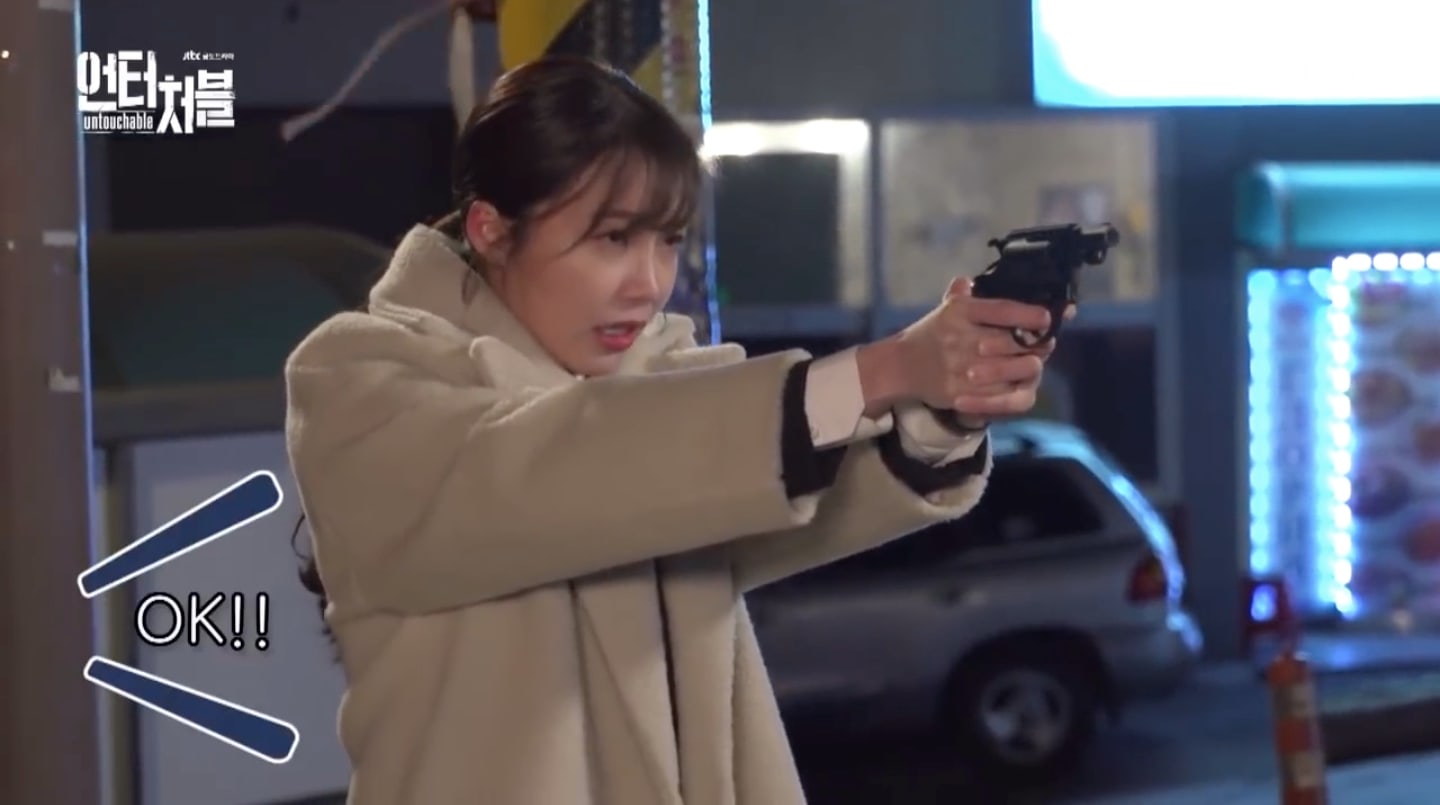 If you haven’t started watching “Untouchable” yet, you can check out the first episode here:

Apink
Jung Eun Ji
Untouchable
How does this article make you feel?