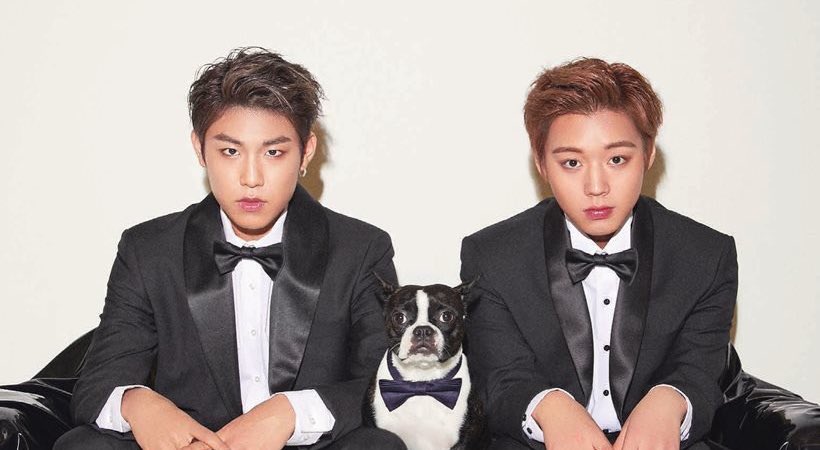 On January 15, a video was revealed online of someone holding onto Park Ji Hoon’s hair to pull him to his seat on the airplane.

In response, a source from YMC Entertainment commented, “The person holding Park Ji Hoon’s hair in the video is member Park Woo Jin. It was a playful gesture to have him sit in the seat next to him.”

The agency added, “Park Ji Hoon and Park Woo Jin are especially close out of the Wanna One members. They are taken aback as the playful act became controversial.”

“It appears aggressive in the video, but it wasn’t. We hope there is no misunderstanding,” the source concluded.

Wanna One
Park Ji Hoon
Park Woo Jin
How does this article make you feel?