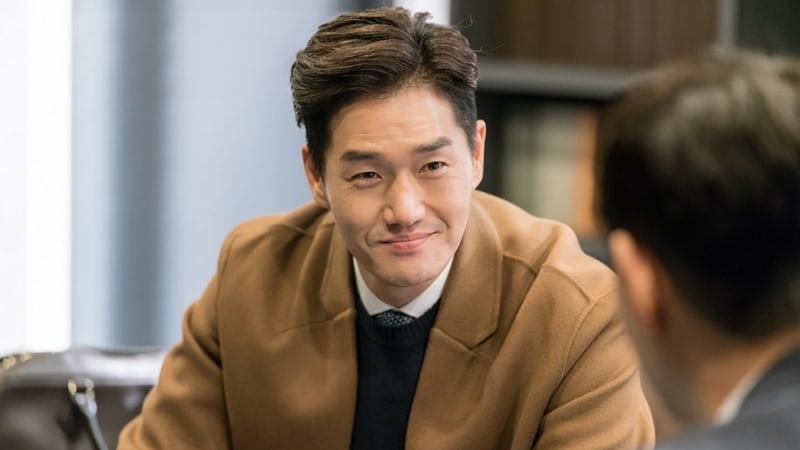 Yoo Ji Tae debuted in 1998 with the film “By June” and became a household name after appearing on movies “Attack the Gas Station,” “One Fine Spring Day,” and “Oldboy.”

In 2003, he made his debut as a director through the short film “Bicycle Boy” (literal title) and was awarded the Grand Prize at the 2013 Deauville Asian Film Festival for the feature-length film “Mai Ratima.”

In 2017, the actor returned to TV screens through dramas “Good Wife” and “Mad Dog.” He also starred in films “Split” and “The Swindlers” last year, and will appear in the film “Money” (literal title) which will premiere this year.

BH Entertainment plans to actively promote and support the actor’s activities in Korea and abroad. Yoo Ji Tae stated, “I will continue to work in various fields and show you good performances.”

BH Entertainment
Yoo Ji Tae
How does this article make you feel?