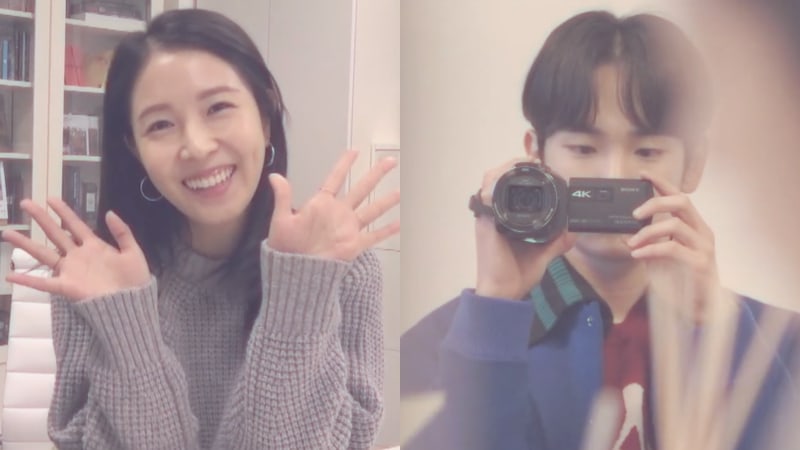 A preview has been released for BoA’s upcoming reality show “Keyword #BoA,” also featuring her big fan Key of SHINee.

In the preview, the two singers show fans a peek of BoA’s life off stage. It starts with a hello from BoA then a montage of BoA’s debut at 13 years old to her years of hard work that earned her the title of “Asia’s star.”

BoA talks about how happy she is preparing to perform dressed in leggings, sneakers, and a hat and shares her worries that she may not have anything new to offer after being in the industry for 19 years. 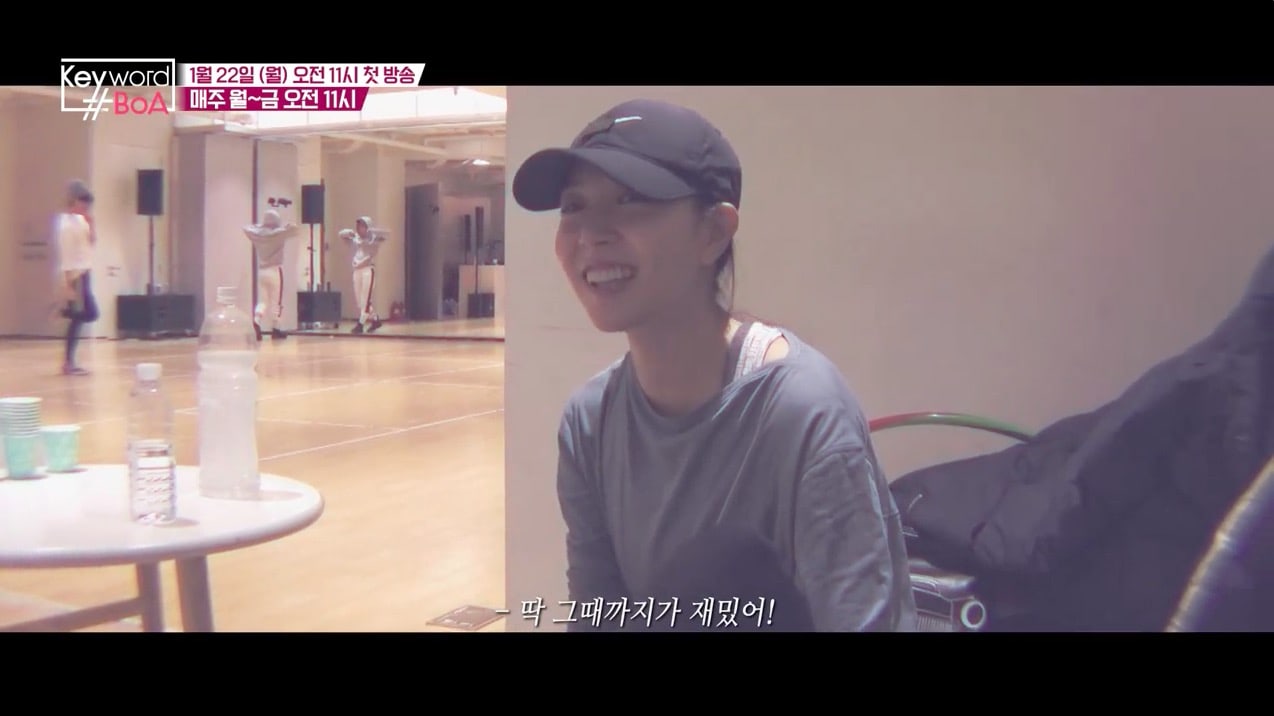 Key appears on the show as BoA’s fan, friend, and self-proclaimed producer. With a video camera in one hand and a smile on his face, Key films his longtime idol and senior.

In an interview with the staff, Key speaks about admiring her as a fan and respecting her as a singer. “There is no substitute for her,” states Key. The two have fun talking, eating, and hanging out together. 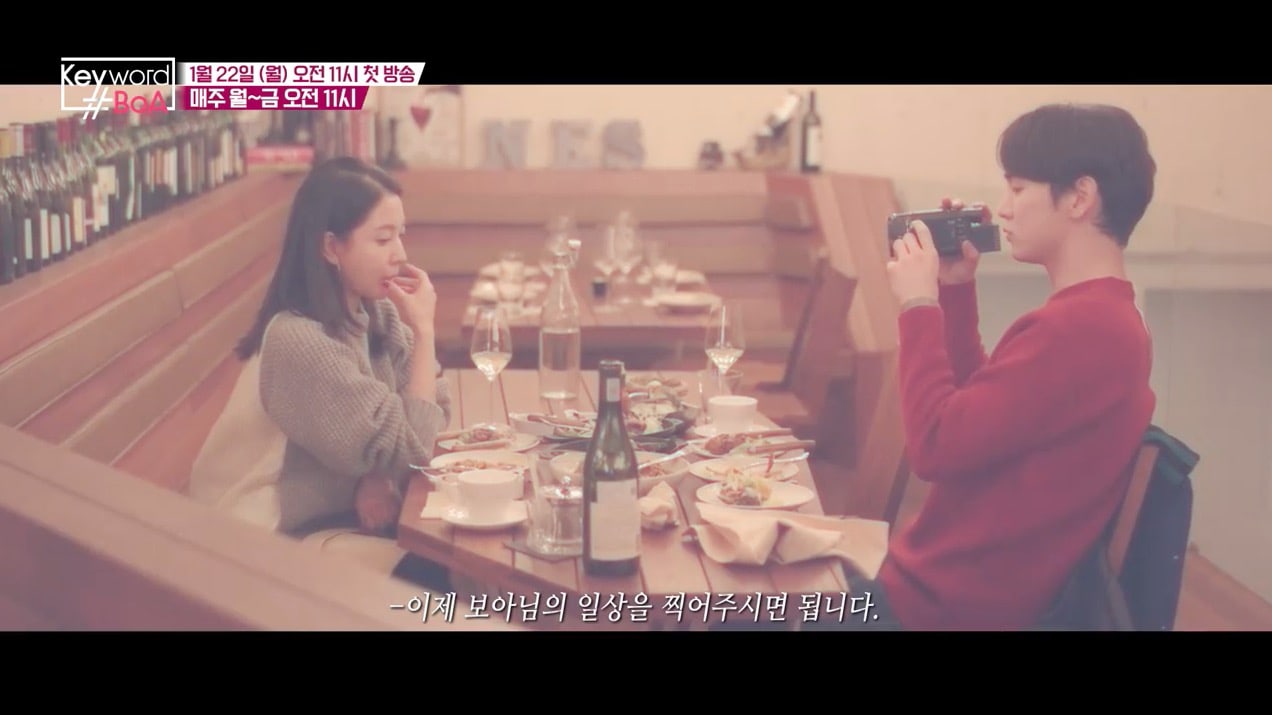 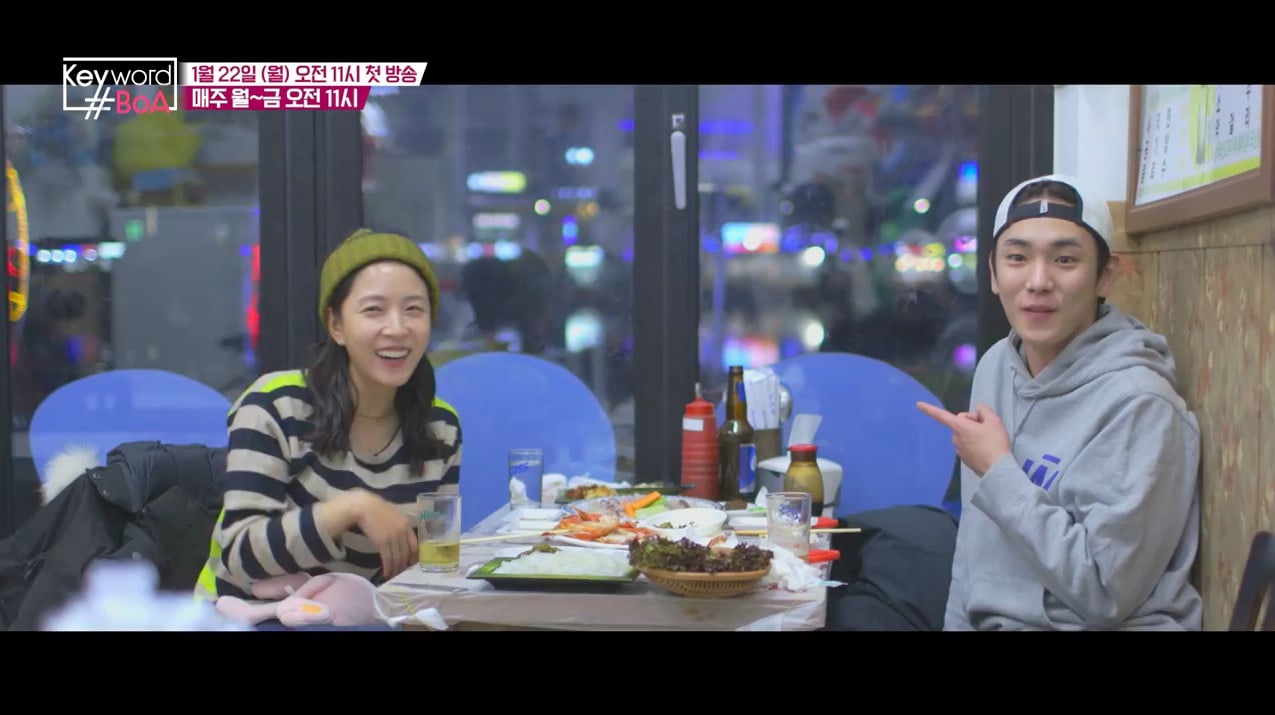 Watch the preview for “Keyword #BoA” with English subtitles here!