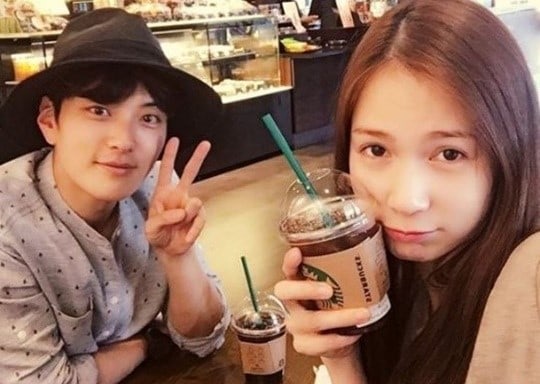 CSJH The Grace’s Lina is pregnant with her first child!

On January 15, a source from SM Entertainment stated, “It’s true that Lina is pregnant. As it’s in the early stages of pregnancy, she’s being careful. Thank you for the congratulations.”

Lina met her husband Jang Seung Jo in 2011 when they were co-stars in the musical “Temptation of Wolves.” The two married in November of 2014, and this will be their first child.

Lina has previously promoted in the duo Isak N Jiyeon in 2002 and as a member of CSJH The Grace starting in 2005. She has since been active as a musical actress. Jang Seung Jo debuted in 2005 through the musical “Proposal” and is currently appearing in MBC’s “Money Flower.” He also won the Male Excellence Award at the 2017 MBC Drama Awards.

CSJH The Grace
Jang Seung Jo
Lina
How does this article make you feel?