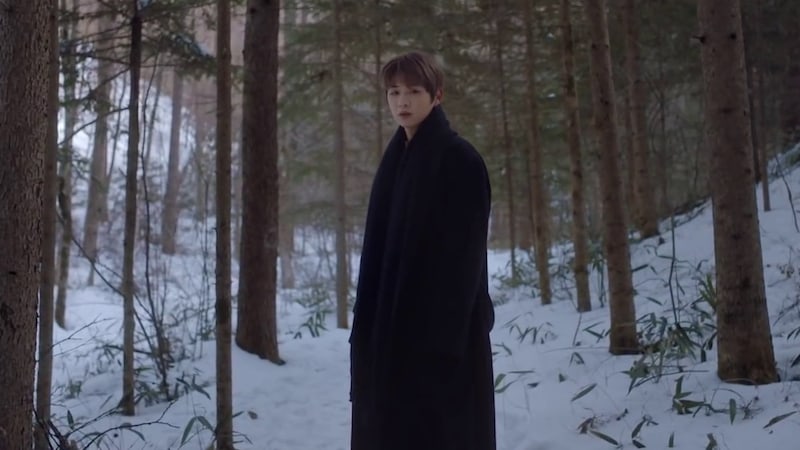 The music video teaser has been released for Davichi’s upcoming comeback with “Days Without You”!

As announced previously, Wanna One’s Kang Daniel is starring in the music video.

Like the group teaser released yesterday, Davichi’s teaser photos for “&10” channel a sombre but mysterious vibe. 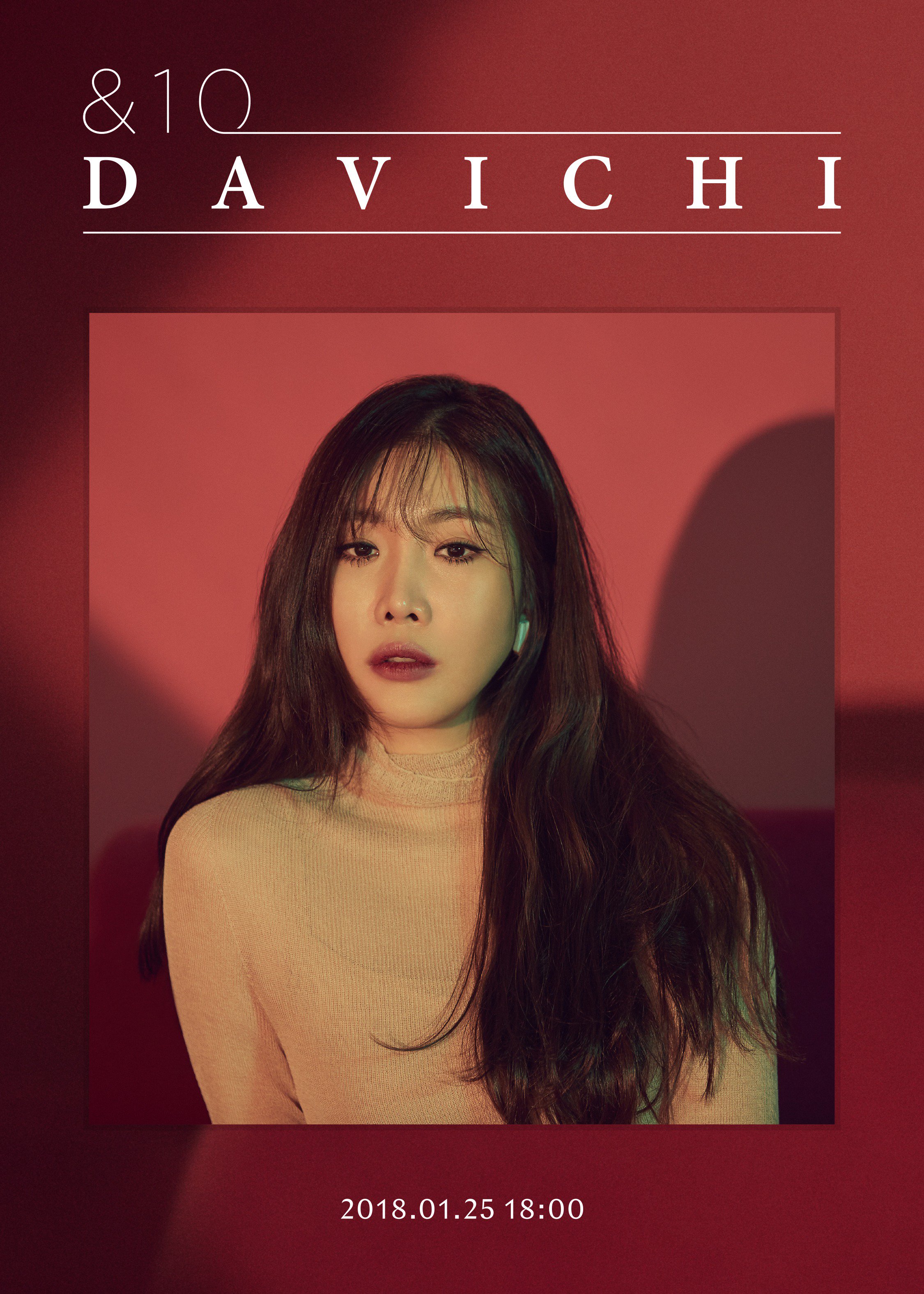 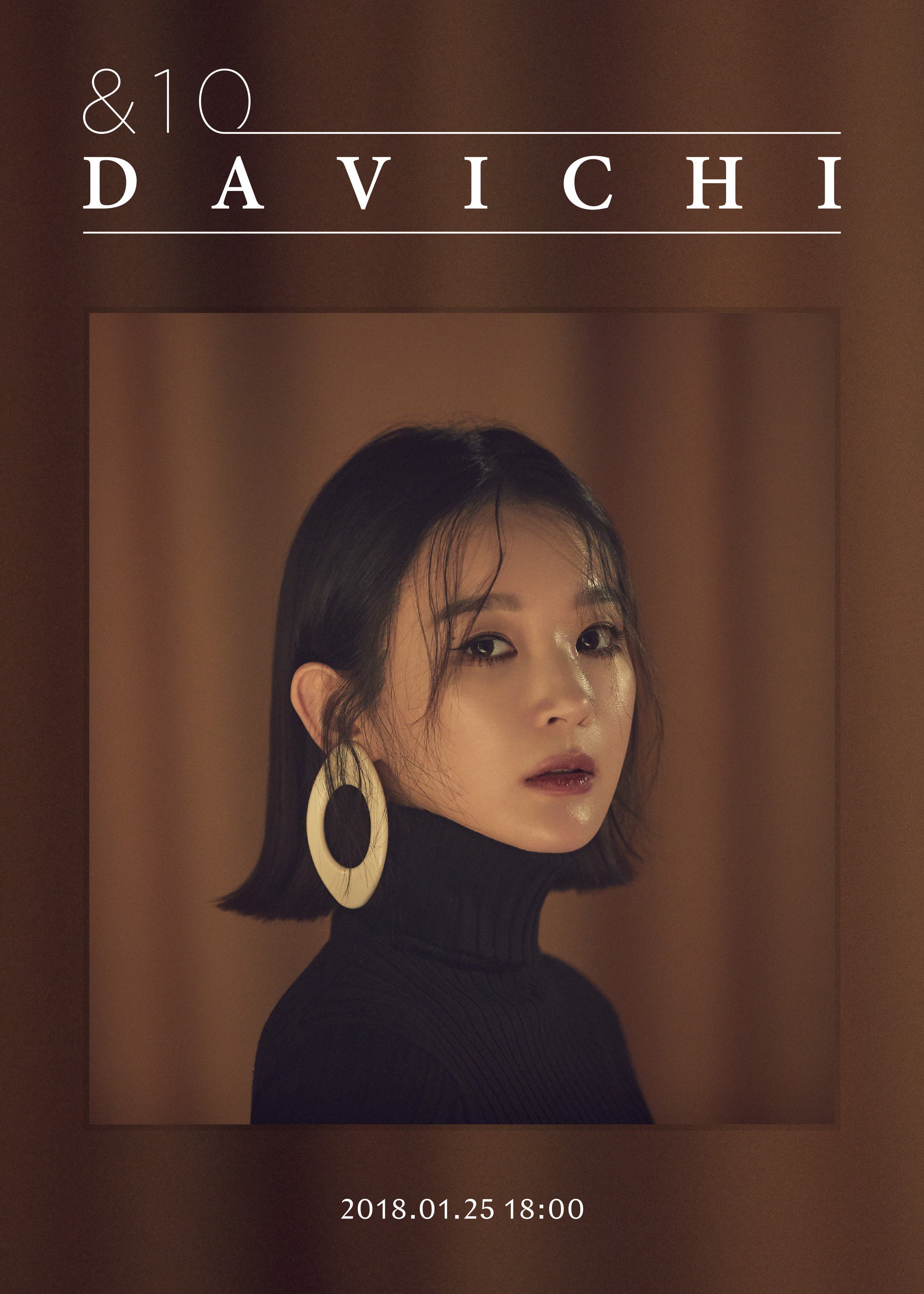 Davichi has dropped the first concept photo and the album title for their 10th anniversary comeback! 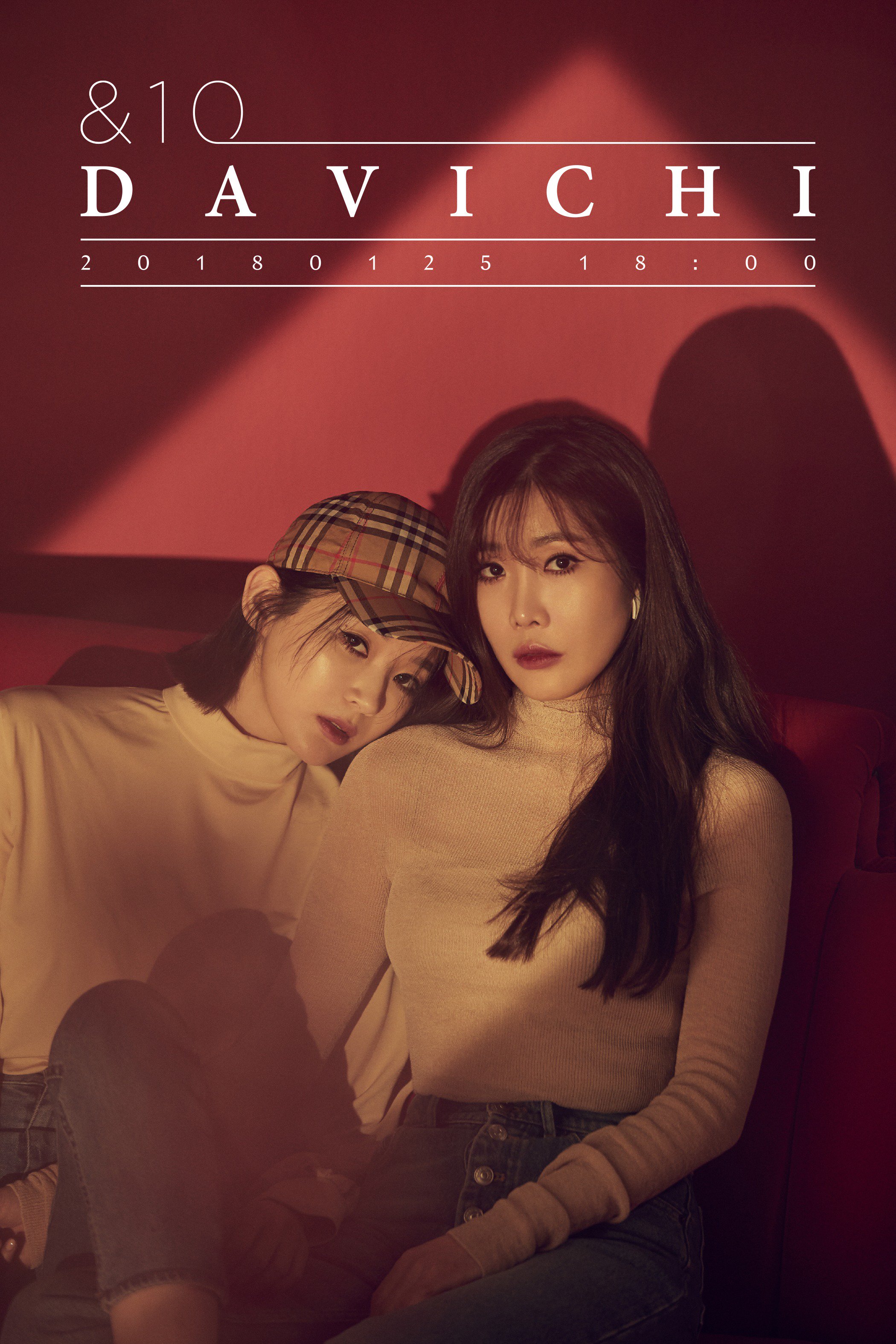 Davichi has announced a date for their 10th-anniversary comeback!

On January 16, their agency B2M Entertainment announced that Davichi’s 3rd studio album would be released on digital music sites on January 25.

Davichi debuted in February 2008, making 2018 their 10-year anniversary. In commemoration of the occasion, singer Lee Juck gifted Davichi a song for their anniversary that will feature on the album. Fans also got a sneak peek at one of the brand new songs on the album at Davichi’s end-of-year concert in December.

It was previously revealed that Wanna One’s Kang Daniel will be featuring in their music video.

Wanna One
Davichi
Kang Daniel
How does this article make you feel?