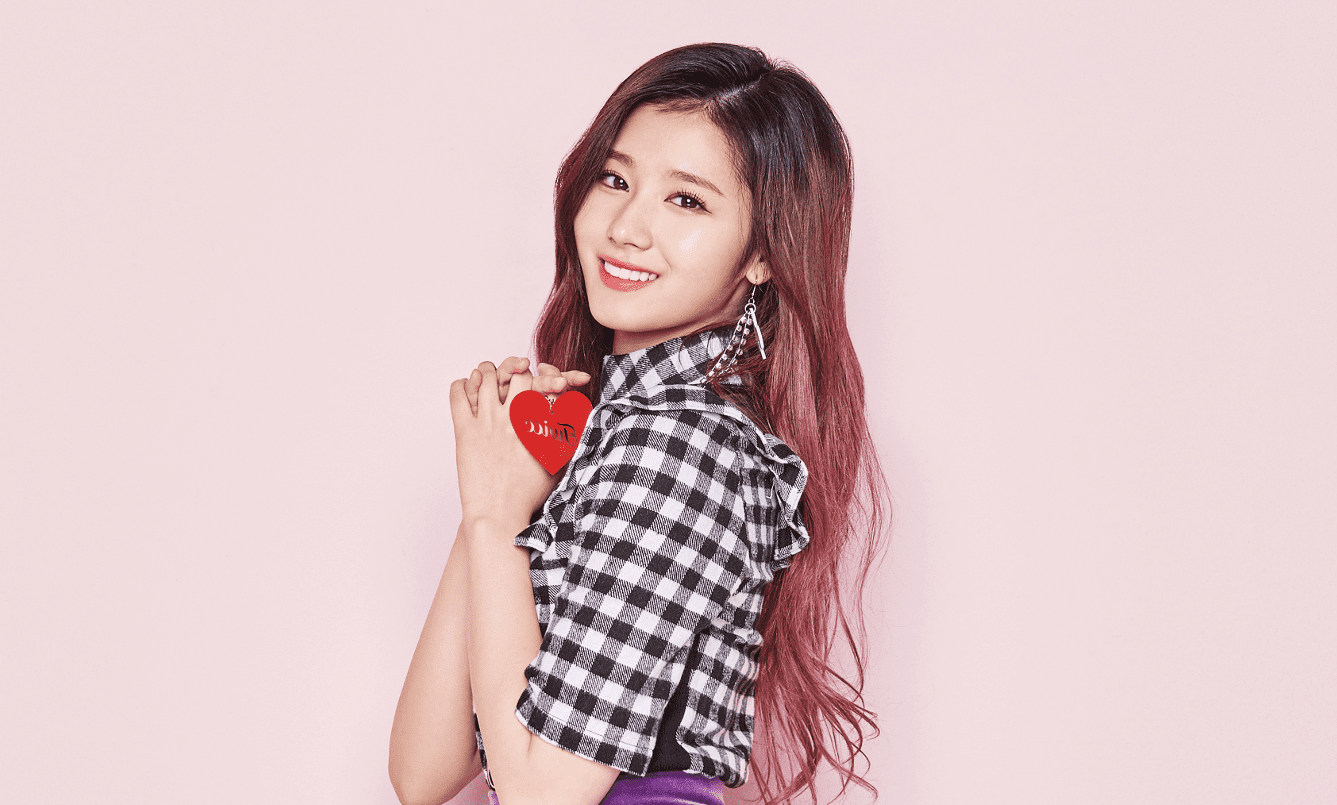 TWICE’s Sana Revealed To Have Been Treated For Enteritis

It was recently revealed that TWICE’s Sana was diagnosed with enteritis.

On January 16, a source from JYP Entertainment stated, “Sana received a diagnosis of enteritis on January 15 and went to the hospital for treatment. She did not require hospitalization and now she is resting back at the dorm.” Enteritis is an inflammation of the intestine.

On January 15, Sana and the rest of TWICE had participated in MBC’s “2018 Idol Star Athletic Championships” when she received the sudden diagnosis.

The source from JYP also stated that for now Sana’s schedule will depend on her condition. TWICE was slated to begin their Japanese promotions with a cross-country tour in February.