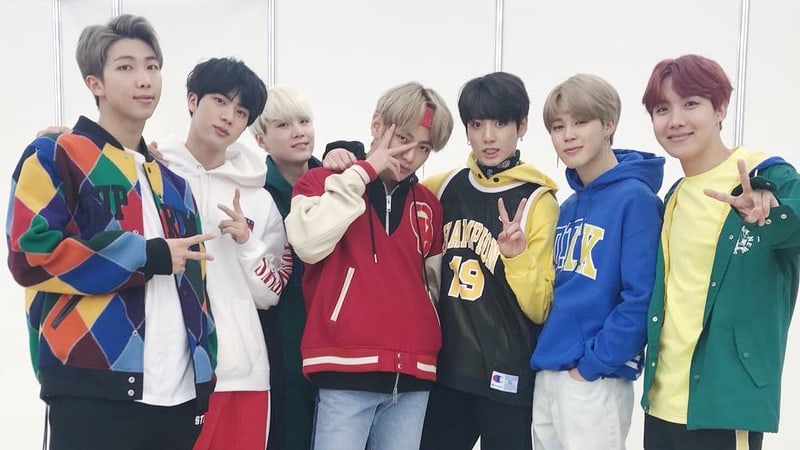 BTS is now confirmed to be the only foreign artist to go double platinum with a single in Japan last year!

On January 15, the Recording Industry Association of Japan announced that BTS’s latest Japanese single, “MIC Drop/DNA/Crystal Snow,” had recorded over 500,000 album sales and was officially certified double platinum. It was also confirmed to be the only single released by a foreign artist in 2017 to do so.

Congratulations to BTS for achieving another milestone in Japan!