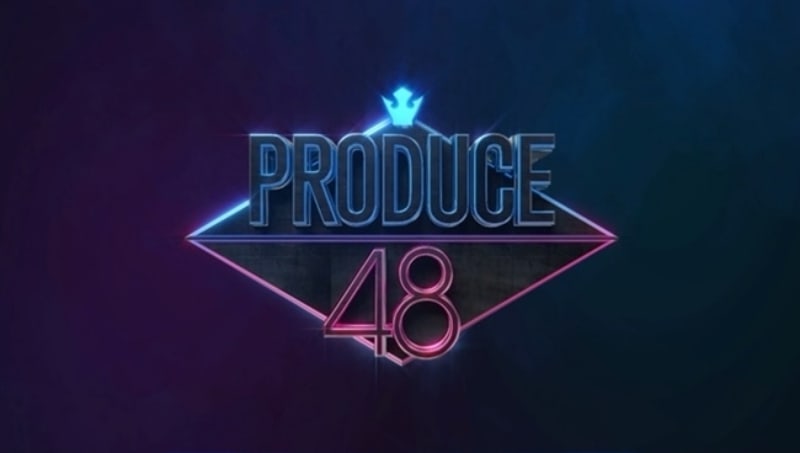 “Produce 48,” the upcoming collaboration between the producers of “Produce 101” and AKB48, is officially kicking into gear.

On January 16, insider sources reported that “Produce 48” will feature female contestants from both Korea and Japan, with trainees from both countries competing for spots in a single group.

The sources also revealed that the producers are already in the process of selecting trainees, stating, “Mnet’s ‘Produce 48’ has begun meeting with female trainees in Korea and Japan. PD [producing director] Ahn Joon Young, who headed Seasons 1 and 2 [of ‘Produce 101’], is currently going back and forth between the countries as part of pre-production.”

“Produce 48,” which was officially announced through a teaser aired during the 2017 Mnet Asian Music Awards (MAMA) in Japan, is a collaboration between Mnet and AKB48 producer Yasushi Akimoto. The project will combine the “Produce 101” voting system with AKB48’s “idols-you-can-meet” concept, which involves the idols performing live in their own theater.

The survival show will reportedly feature contestants from several of the agencies that participated in the first two seasons of “Produce 101,” as well as trainees from new companies.

“Produce 48” is scheduled to air sometime this year.