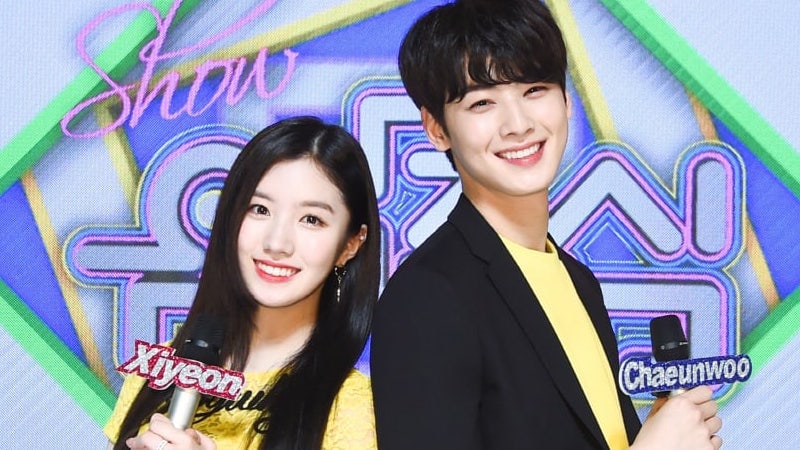 On January 16, various sources from the industry reported that ASTRO’s Cha Eun Woo and PRISTIN’s Xiyeon will be leaving their MC positions on “Music Core.”

According to the sources, Cha Eun Woo will be leaving his MC position after approximately a year and four months to focus on ASTRO’s tour, and the January 27 broadcast of the show will be their last.

In response to these reports, producing director (PD) Choi Haeng Ho stated, “We’ll have to wait and see how the show will be reorganized in the spring. As of now, we haven’t made a decision on whether Cha Eun Woo and Xiyeon will be leaving.”