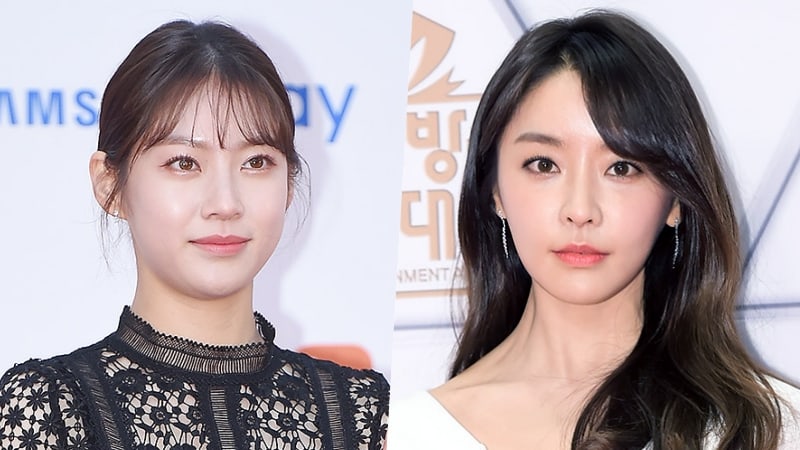 Actresses Gong Seung Yeon and Jung Yoo Mi have revealed that they have yet to be paid for their appearance in KBS 2TV’s “Master: God of Noodles.”

On January 16, sources inside Jung Yoo Mi’s agency disclosed, “She has not received 80 million won (approximately $75,200) worth of payments for her appearance in ‘Master: God of Noodles.’ We have no way of knowing exactly when she will be paid.”

They added, “Although we occasionally check in about the unpaid appearance fee, there’s no real way for us to resolve the matter. It’s true that there’s nothing we can do except just wait.”

Representatives for Gong Seung Yeon’s agency reported a similar issue. They confirmed on January 16 that the actress had not received full payment for her appearance, explaining, “While she did receive part [of her fee] from KBS, she has not received payment from the production company.”

“Master: God of Noodles” aired its finale nearly two years ago, in June 2016.

Actors Kim Woo Bin, Ku Hye Sun, and Kim Min Jung have also recently spoken out about not having been fully paid for their work, drawing attention to what appears to be a widespread problem within the industry.