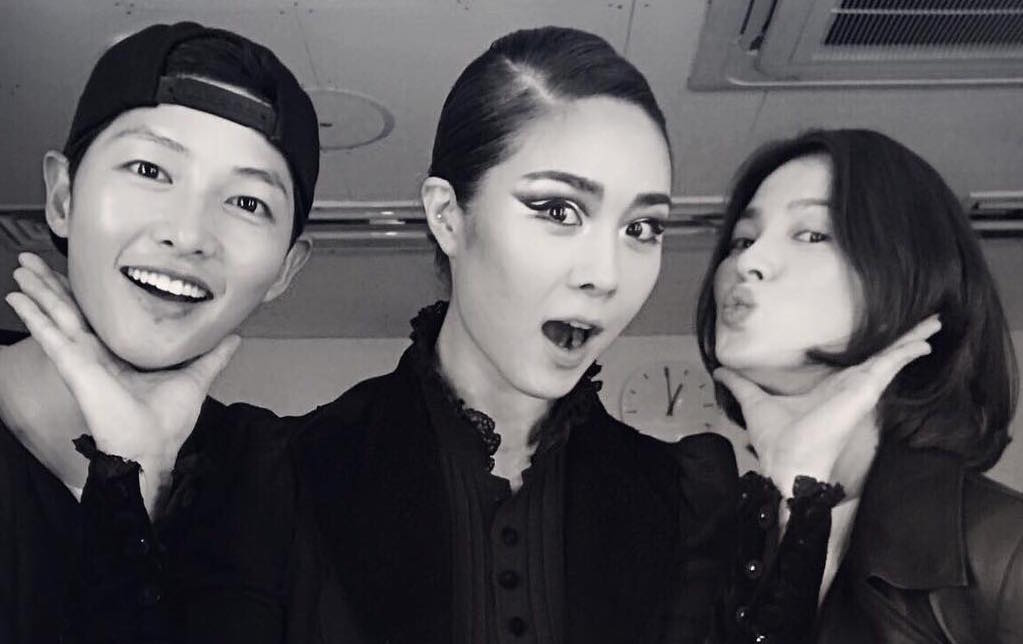 Ock Joo Hyun appeared as a guest on the January 16 broadcast of SBS PowerFM’s “Choi Hwa Jung’s Power Time,” where she talked about the time she sang at Song Joong Ki and Song Hye Kyo’s wedding.

The singer revealed, “Since Song Hye Kyo and Song Joong Ki are a fairytale couple, I wanted to sing a mystical song for them. So I chose ‘A Whole New World’ from ‘Aladdin.'”

“But while I was singing, I saw Song Hye Kyo tearing up so I started to cry, too,” she continued. 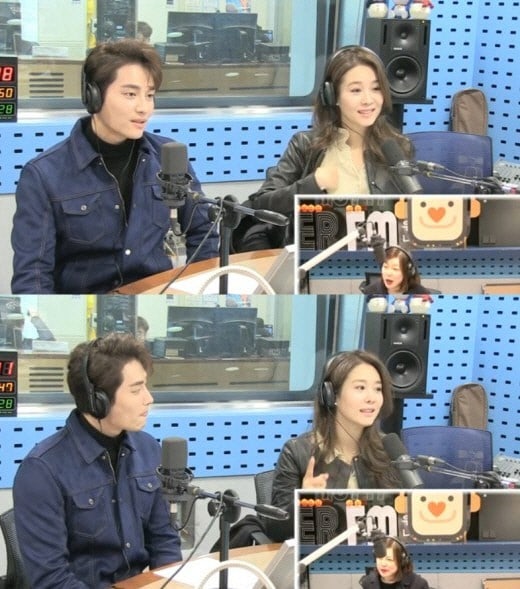 “Song Hye Kyo’s usually not the type to cry, but when I went out to sing, I saw the tip of her nose get red. I started to choke up after singing four words, so I had to stop singing and start over,” she explained.