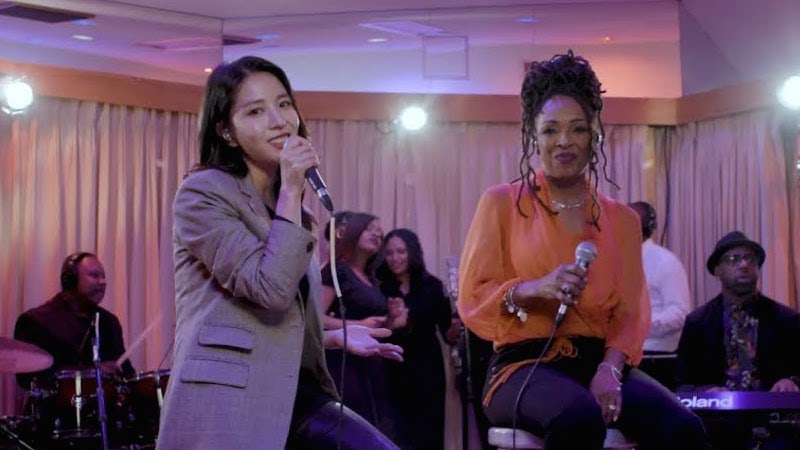 Watch: BoA And Siedah Garrett Impress With Live Performance Of Michael Jackson’s “Man In The Mirror”

The two artists gave a live performance of Michael Jackson’s “Man in the Mirror” to celebrate the 30th anniversary of the song, which was released on January 16, 1988. The song was co-written by Siedah Garrett, and the live rendition shown in the video was arranged by Myron McKinley of the legendary R&B jazz funk group Earth, Wind & Fire.

Watch their amazing performance below!

BoA
Siedah Garrett
How does this article make you feel?