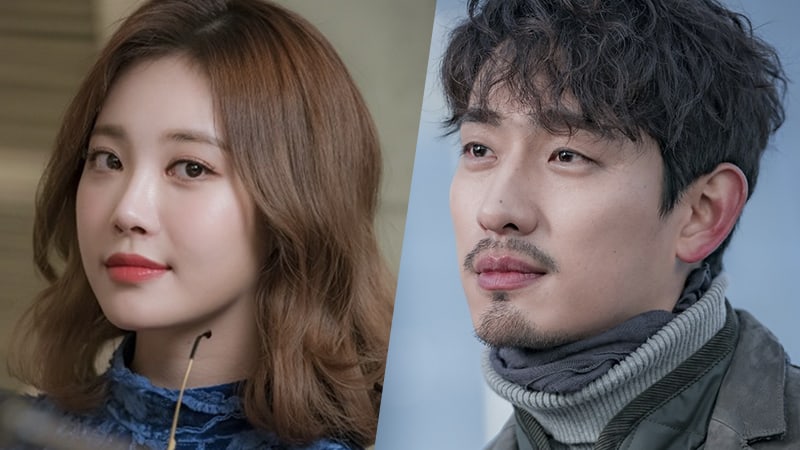 The production team of KBS 2TV’s “Radio Romance” shared new images of Yura dressed up as a luxurious actress, while Yoon Park turned into a cynical radio producer.

Yura’s character, Jin Tae Ri, is a former top actress who wishes to be in the spotlight once again through the help of Ji Soo Ho (played by Yoon Doojoon).

On her decision to star in the drama, Yura shared, “I was drawn by Tae Ri, who is an evil girl but has a lovely and clumsy side to her that you just can’t dislike.” The actress added, “Tae Ri isn’t a complete villain,” and explained that Tae Ri seems mean and headstrong on the outside, but on the inside, she just struggles to return to her glamorous past.

Yura also explained how she empathized with Jin Tae Ri as a celebrity herself, saying, “Everyone has ambitions. And like all celebrities, I love my fans too. My character and I are similar in that we look up and watch our past performances, and try to take care of and communicate with fans.” 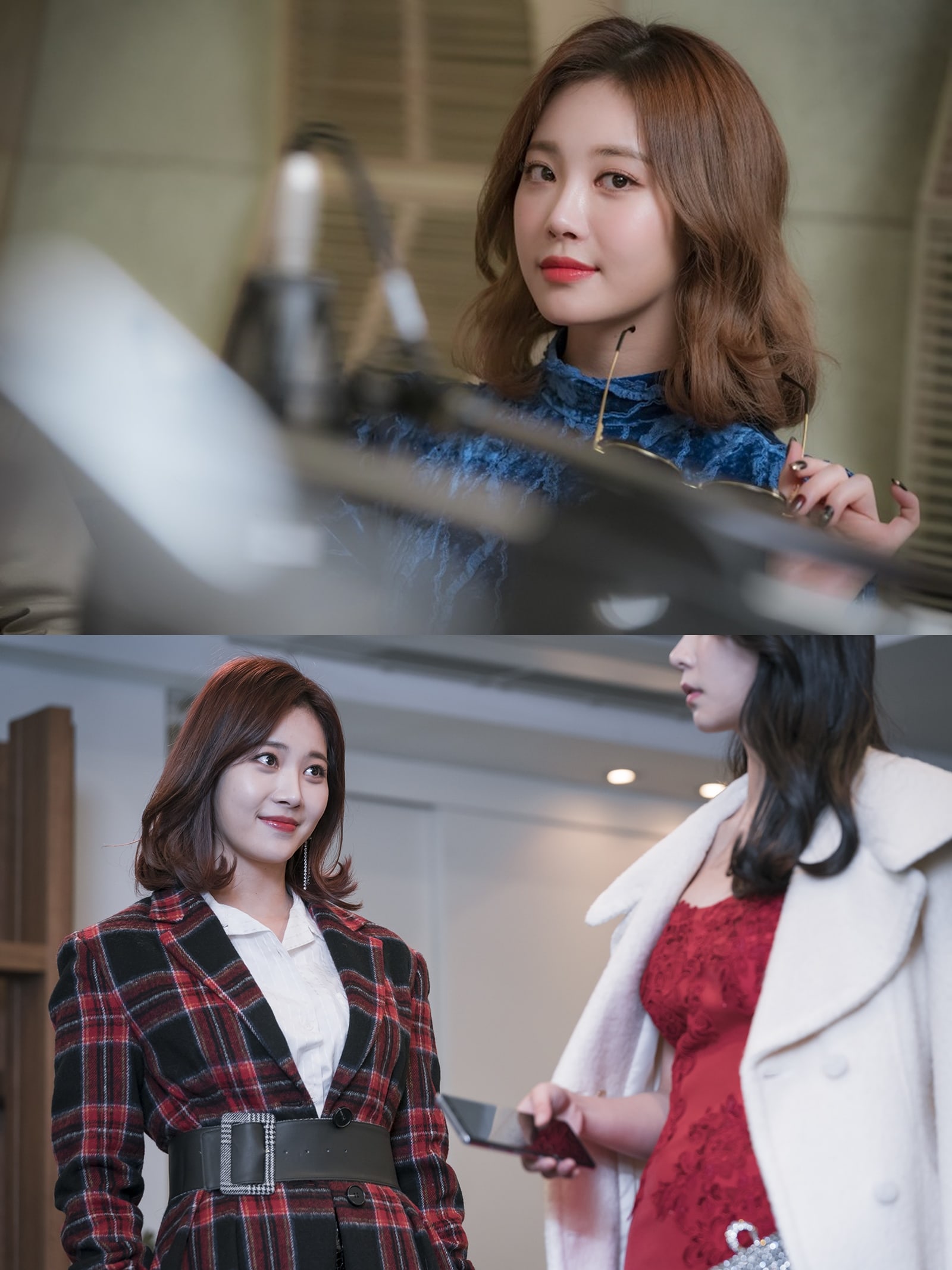 Meanwhile, Yoon Park turned into bullish radio producer Lee Kang, who is nicknamed an “Executioner” by others. Yoon Park explained, “Just when I thought I wanted to try playing a dynamic character compared to my past roles, I met Lee Kang.”

Yoon Park introduced Lee Kang as “A person who sincerely loves and adores radio.” The actor explained that although Lee Kang is described as bullish and moody by others, his self-assertiveness is merely his way of trying to create a great show. 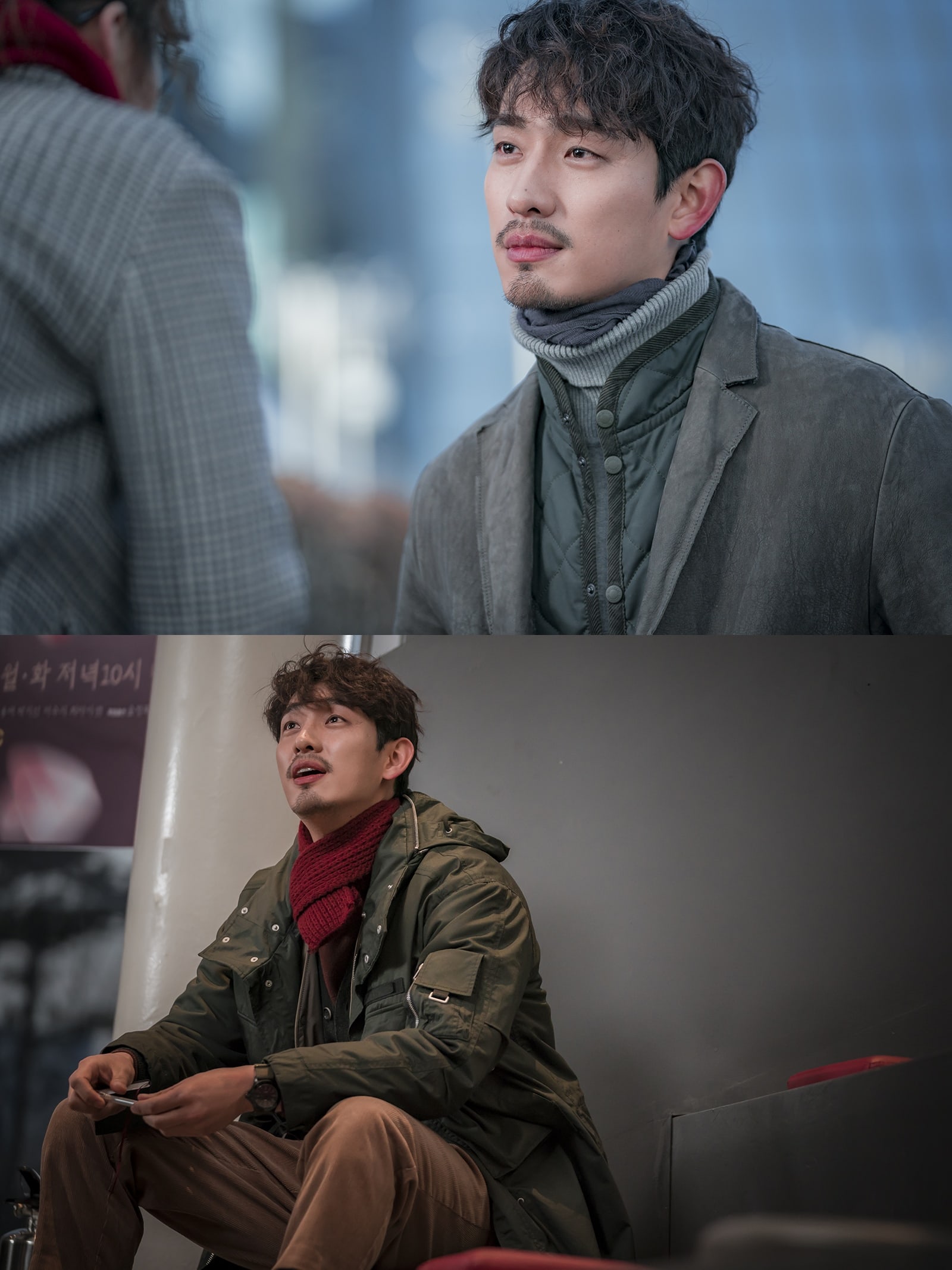 Going into the drama, Yura shared, “I’m so happy to have a good start to the new year. I will try my best to become immersed in the role and show a great production.”

The actress also told the viewers, “‘Radio Romance’ is a healing drama that has a charming and comfortable analog feel to it. I hope it will be a relaxing time for the viewers during the cold winter night.”

Yoon Park shared that he wanted to pass on the message of “Give it your all if you’re in love” through Lee Kang. The actor shared, “In ‘Radio Romance,’ characters have at least one shortcoming to their abilities or personalities. I hope you can tune in to see the changes that they undergo to fill their blank space by experiencing radio.”

“Radio Romance” tells the story of top star Ji Soo Ho, who is unable to do anything without a script, and radio scriptwriter Song Geu Rim (Kim So Hyun), who cast Ji Soo Ho and is good at everything but writing scripts.