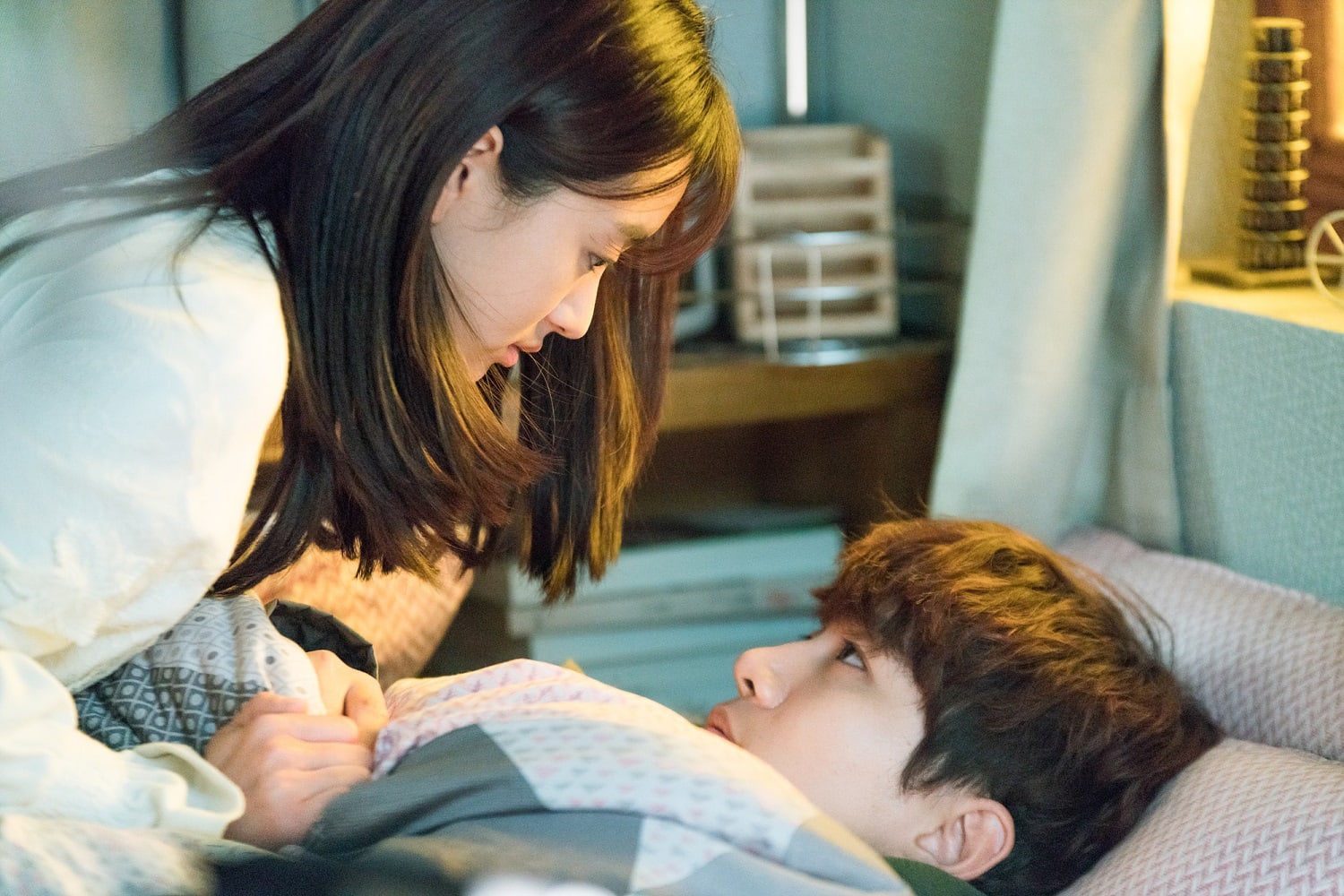 After losing Grandma (Na Moon Hee), Kang Doo (Junho) tried hard to push Moon Soo (Won Jin Ah) away when she attempted to comfort him. At the end of the latest episode, he finally gave in and accepted her comfort, as well as told her that if she didn’t leave, he would never let go of her hand.

New stills from the next episode show the blooming romance between the pair, with them hesitantly and gently lean in to each other for a kiss. The scene will show Kang Doo having the courage to show weakness, as well as Moon Soo’s continued trust and affection.

Although they previously touched lips when Moon Soo gathered up the courage when she was drunk, it’s said that viewers will feel the sincerity in the scene that will make it seem like their first kiss. 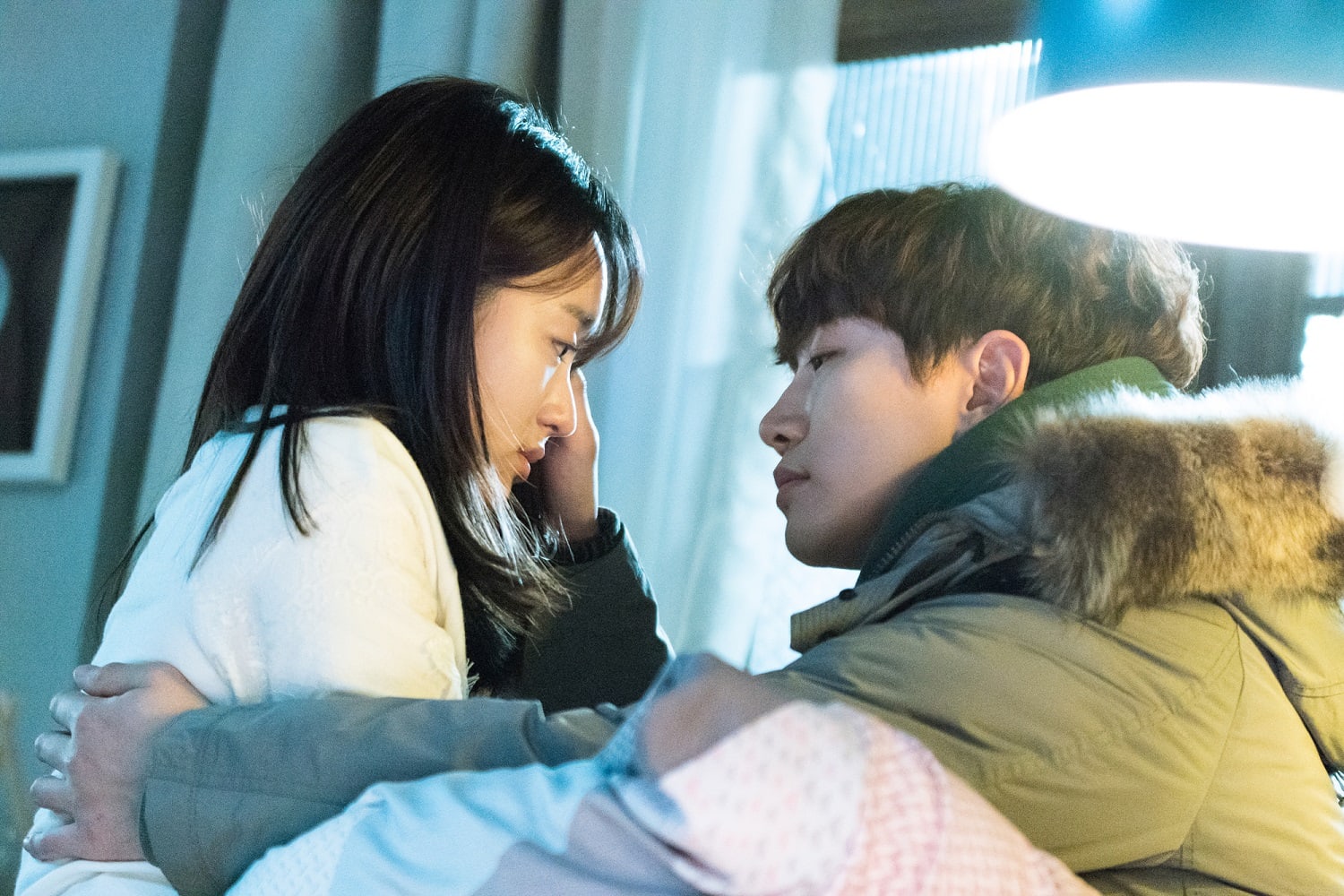 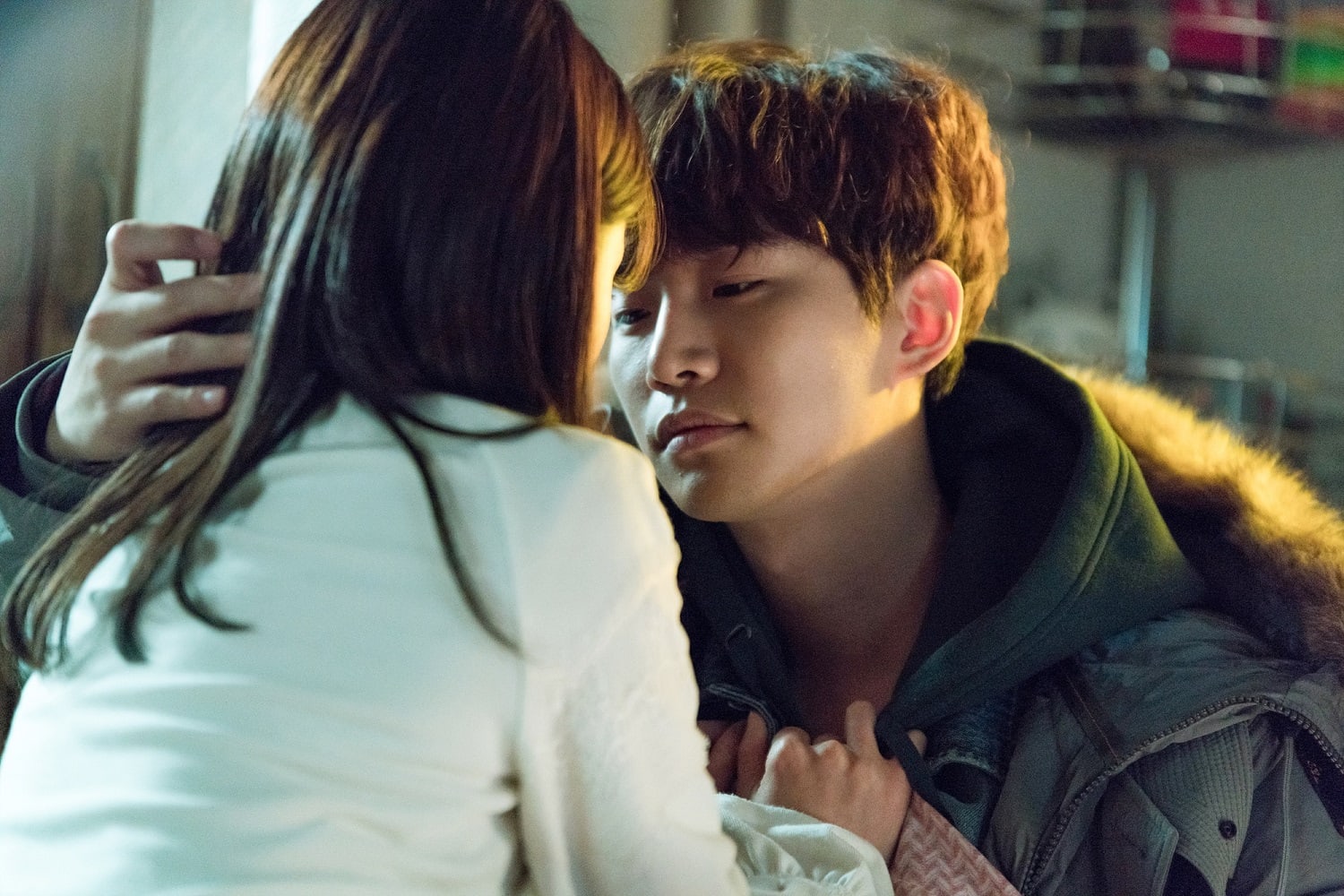 This episode of “Just Between Lovers” will air on January 16 at 11 p.m. KST on JTBC.