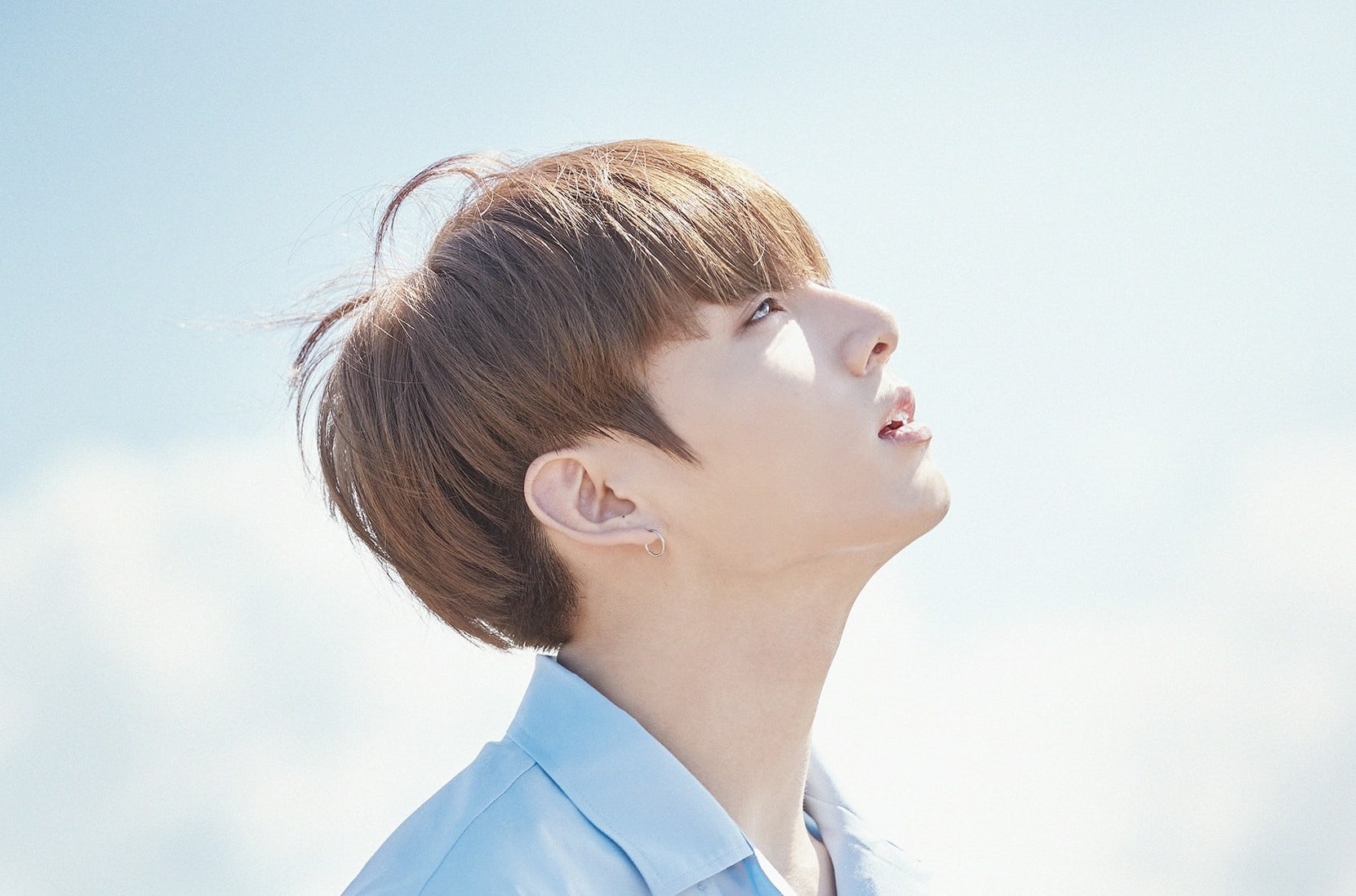 The song was released by Lee Hi in 2016 on her album “Seoulite.” It was co-composed by SHINee’s Jonghyun, who wrote the moving and comforting lyrics. Lee Hi recently performed the song at the 32nd Golden Disc Awards in memory of Jonghyun, who passed away in December.

Shortly after midnight KST on January 17, Jungkook posted a clip of himself softly singing the song without accompaniment.

Listen to his beautiful rendition below.