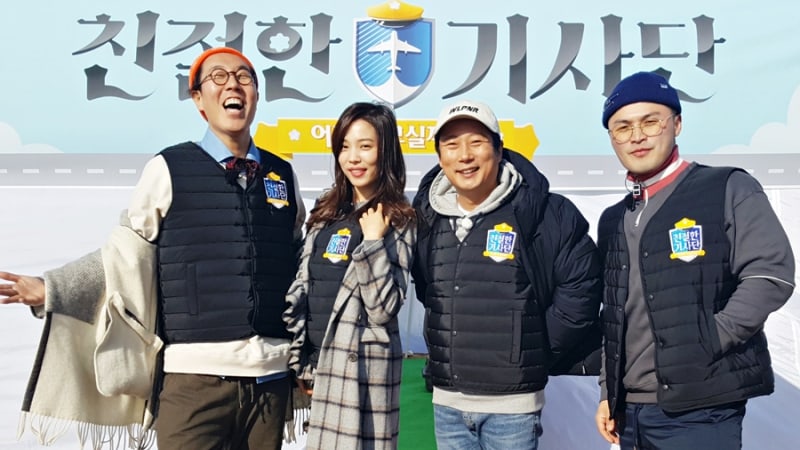 The four MCs will transform into drivers and pick up tourists at the airport who are visiting Korea for a multitude of reasons. They will spend the day together and the visitors will share their stories and reasons for visiting Korea.

Producing director (PD) Lee Yoon Ho said, “Since the program spends a day with foreigners visiting Korea, we wanted to cast MCs who were entertaining and skilled in foreign languages. You can look forward to the chemistry between MCs Lee Soo Geun, Kim Young Chul, Yoon So Hee, and Microdot who are entertaining and skilled in driving and foreign languages.” 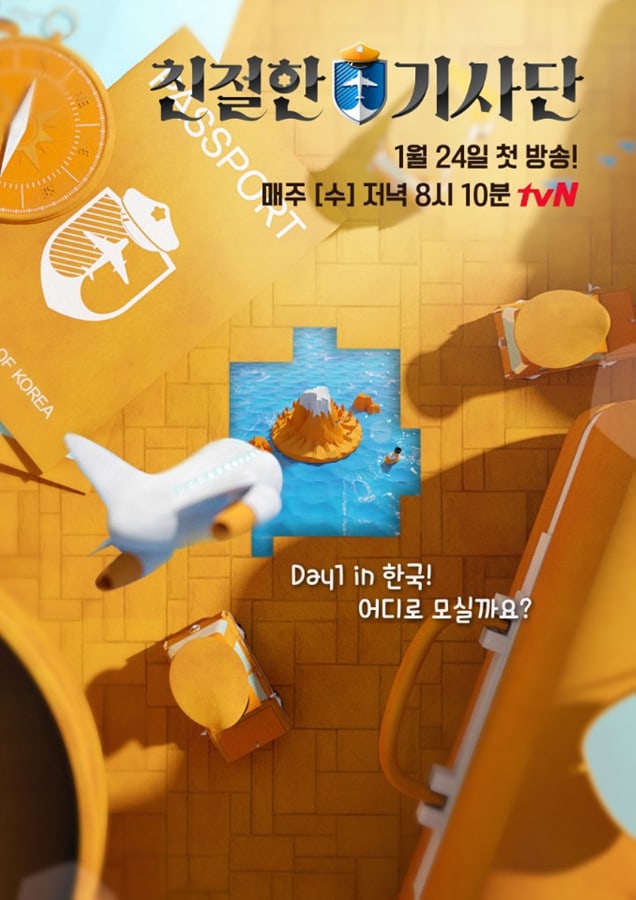 Lee Soo Geun has driven many different cars on variety programs such as camping cars and busses, which has earned him the title of “national driver.” Kim Young Chul is proficient in English which will help when communicating with foreigners visiting Korea. Yoon So Hee will be an unpredictable character that brings laughter to the show along with her foreign language skills. Microdot lived abroad for many years and will use his experience on the show.

The PD revealed, “Yoon So Hee and Microdot, who are the same age, got close very quickly after their first meeting,” and asked for support for the show.