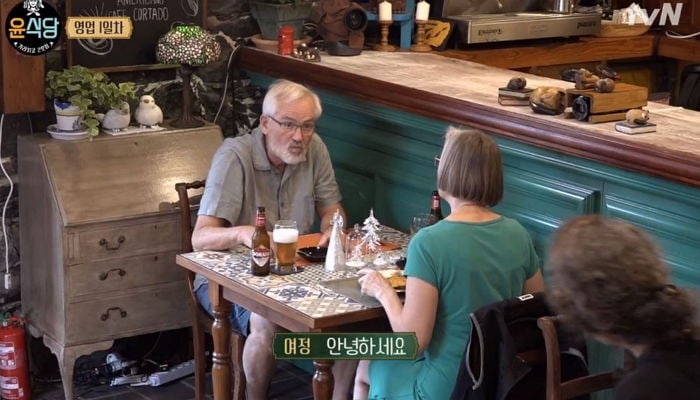 The husband of the elderly couple who enjoyed bibimbap on “Youn’s Kitchen 2” was found out to be a former minister of Denmark!

The first customers at the restaurant were an elderly couple from Denmark who ordered and praised bibimbap served by the “Youn’s Kitchen 2” staff. 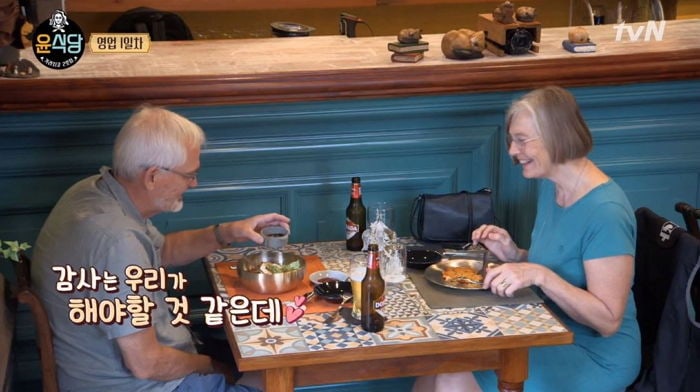 The customers commented, “The bibimbap was delicious. I feel great afterwards when I eat this kind of food.”

Coincidentally, the husband was revealed to be Ole Sohn, who was a former Minister for Business and Growth for a year in Denmark from October 2011. Ole Sohn was also a former representative of Denmark’s Communist Party for five years.

While he served as a minister, he had visited the Blue House, or the residence of the Korean president, with the prince and princess of Denmark. 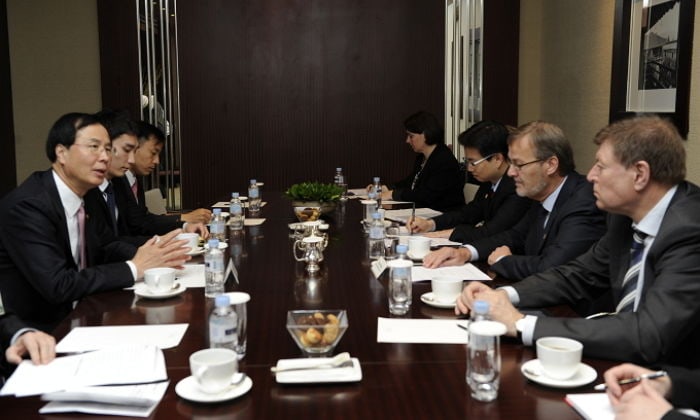 Ole Sohn also shared in the interview with “Youn’s Kitchen 2” that, “The food was as great as what I ate at the Blue House.” 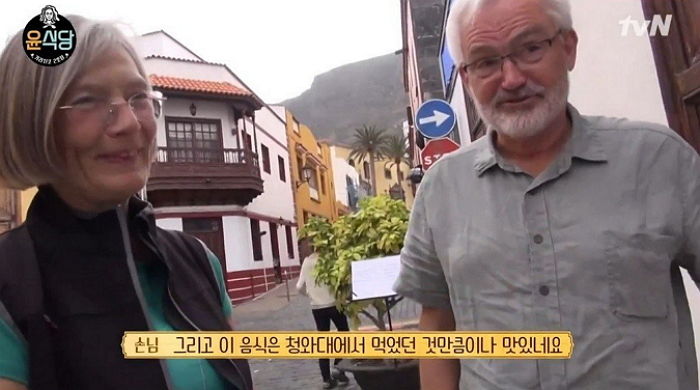