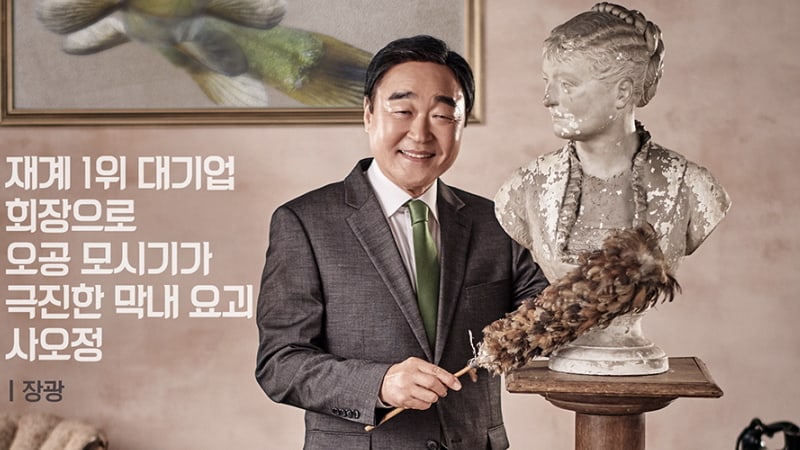 Actor Jang Gwang participated in the shoot of “Hwayugi” despite being involved in a car accident.

On January 16, Jang Gwang’s car was hit by another vehicle while waiting for the signal. The back of Jang Gwang’s vehicle was damaged, and Jang Gwang had suffered from a headache.

Despite the accident, Jang Gwang showed professionalism by attending his schedule as planned, especially since he was shooting the first scene.

A source representing Jang Gwang shared, “Jang Gwang was startled after the accident. He said that he had a headache during the shoot, but he didn’t mention anything about going to the hospital. He said that he will go when the shoot is finished. He will receive a thorough examination at the hospital after the shoot.” The source added, “The car will also be repaired or replaced.”

Meanwhile, Jang Gwang is showing off his unique charm as Sa Oh Jung in “Hwayugi.”

Watch the first episode of the drama below:

jang gwang
Hwayugi
How does this article make you feel?