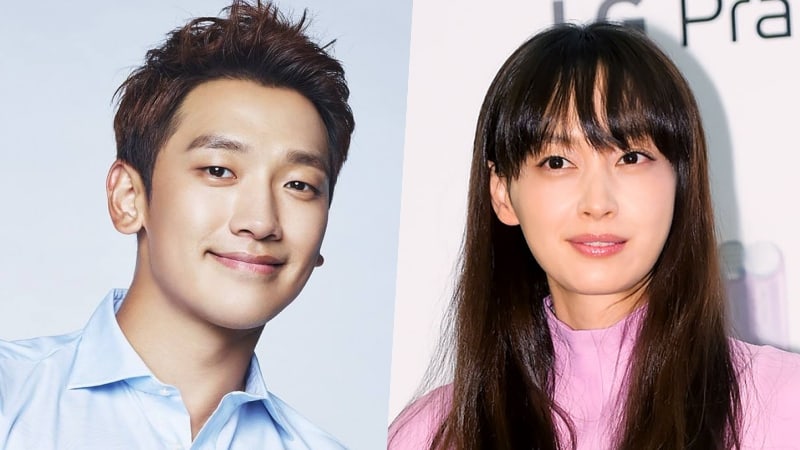 Rain And Lee Na Young Have Not Been Paid For Appearance In “Fugitive: Plan B”

Actors Rain and Lee Na Young have reportedly not been fully paid for their appearance in the KBS 2TV drama “Fugitive: Plan B.”

Because the production company behind the drama shut down and is no longer operating, most of its cast members went underpaid or not paid at all. Although Lee Na Young is owed the most out of all the cast members, her co-star Rain has also not received full payment for his appearance. Actor Lee Jung Jin is owed 35 million won (approximately $32,900) in appearance fees as well. 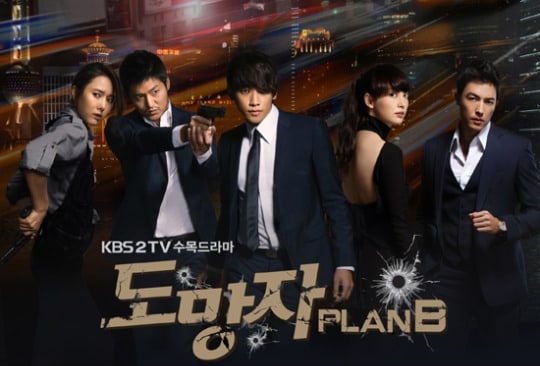 There has been a recent wave of actors speaking out about not being fully paid for their work, including Gong Seung Yeon, Jung Yoo Mi, Kim Woo Bin, Ku Hye Sun, and Kim Min Jung. The Korean Entertainment Management Association has also addressed the issue, stating that it is currently making efforts to expose the production companies involved.