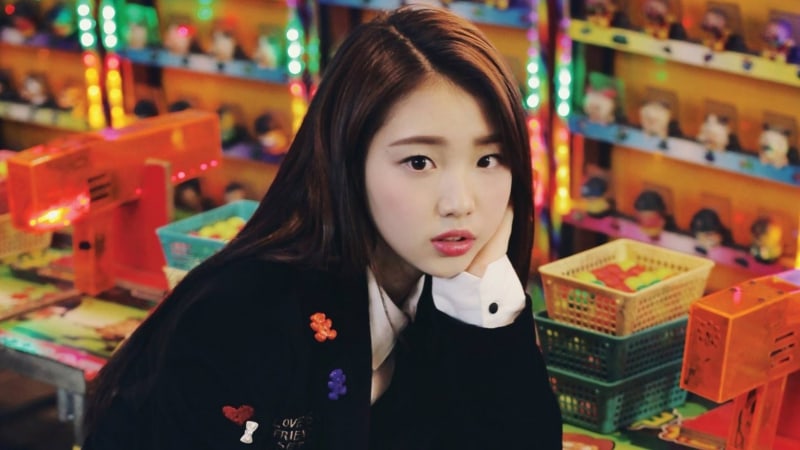 LOONA’s Yeojin Talks About Dorm Life And Goals After Debut

LOONA member Yeojin held a V Live broadcast on January 16 to celebrate the one year anniversary of her debut.

The LOONA member who will become a high school student this year shared what she has been up to this winter. She commented, “These days, I’m practicing and staying fit. I’m on vacation right now, so it’s a bit boring because it’s so long. I want to go to school. Many people go overseas during vacation. I want to go to Hawaii. Seoul is so cold.”

Yeojin added, “When I become a high school student, I want to do more grown-up things than what I did when I was in middle school. I like mature things more than cute things now that I’m older.”

She also spoke about living in a dorm with her members. She elaborated, “When we gather to talk amongst ourselves, it feels like the dorm room is going to burst. Our dorm isn’t small, but it feels so small when 11 of us are together.” 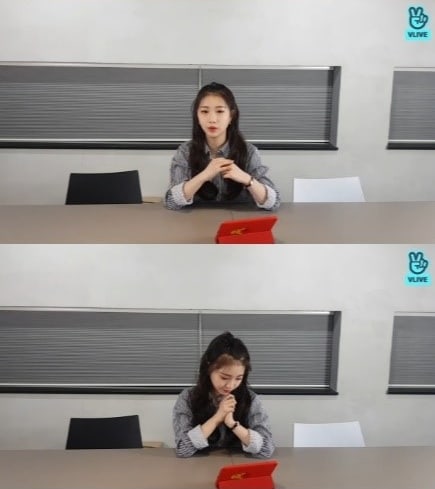 Yeojin shared her first impressions of some of the members and described Haseul as mature. “I don’t really remember Choerry, but she was charming in a different way than she is now,” revealed Yeojin.

Yeojin was the fourth member to join LOONA. She described, “When I heard that I was a member, I felt like someone hit my head. Honestly, I didn’t think I would debut early. I was in the second year of middle school then and I didn’t know I would debut soon. I thought I should work hard as the youngest member.”

She also stated she wants to do a sexy concept like LOONA 1/3’s track “Sonatine.” In addition, she said, “When LOONA debuts as a full group, I want to win the rookie award.”

Yeojin also Haseul and Choerry as members she would choose for her unit, and celebrated the achievement of Chuu’s “Heart Attack” MV surpassing 1 million views.

LOONA
Yeojin
How does this article make you feel?