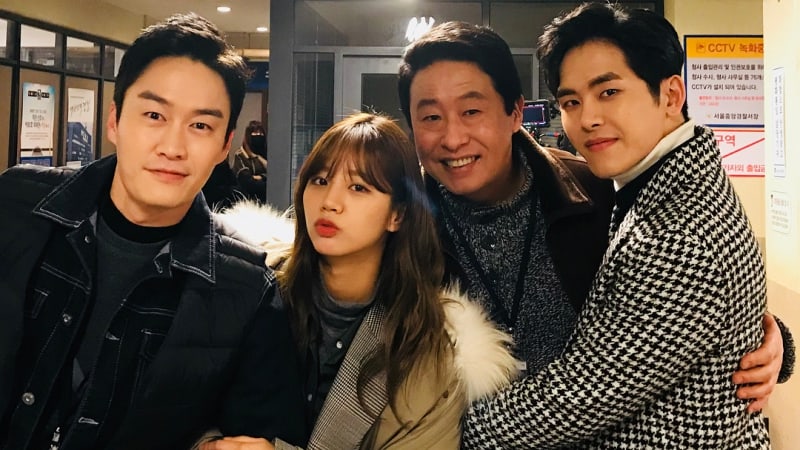 The photos show his close friendship with the cast such as Girl’s Day member Hyeri, Lee Dae Yeon, and Oh Eui Sik. “Two Cops” premiered at the end of November and aired its last episode on January 16.

Hoya is currently promoting as an actor under the name Lee Ho Won after departing from INFINITE, and also appears in the musical “Sandglass.”

Hoya
Two Cops
How does this article make you feel?