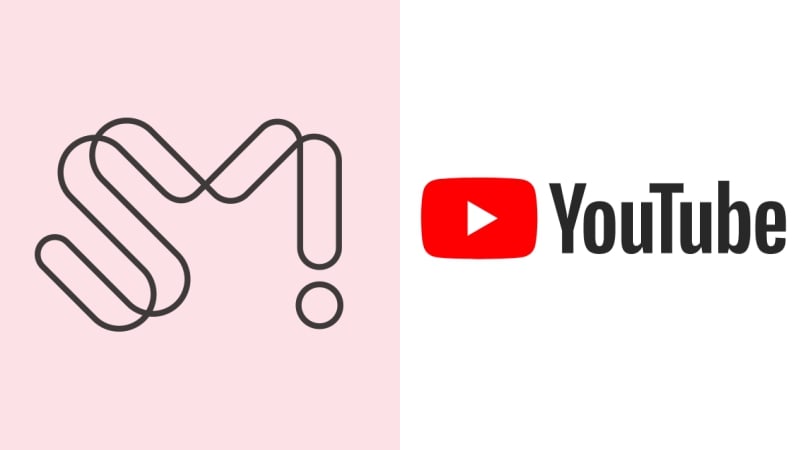 On January 16, SM Entertainment announced that it will host a special concert to commemorate the 30th anniversary of Michael Jackson’s “Man in the Mirror.”

SM Entertainment released details about this special concert through a post on its official Facebook page. The concert will feature musicians such as the song’s writer Siedah Garrett, song’s producer Quincy Jones, the Myron McKinley jazz trio, and Earth, Wind & Fire’s Verdine White and Ralph Johnson.

The concert will take place on January 19 at 7 p.m. PT (January 20 at 12 p.m. KST) and will be livestreamed via SM Entertainment’s YouTube channel. Read the statement below.

Meanwhile, BoA released a video of her live performance of “Man in the Mirror” with Siedah Garrett. Watch the video here!