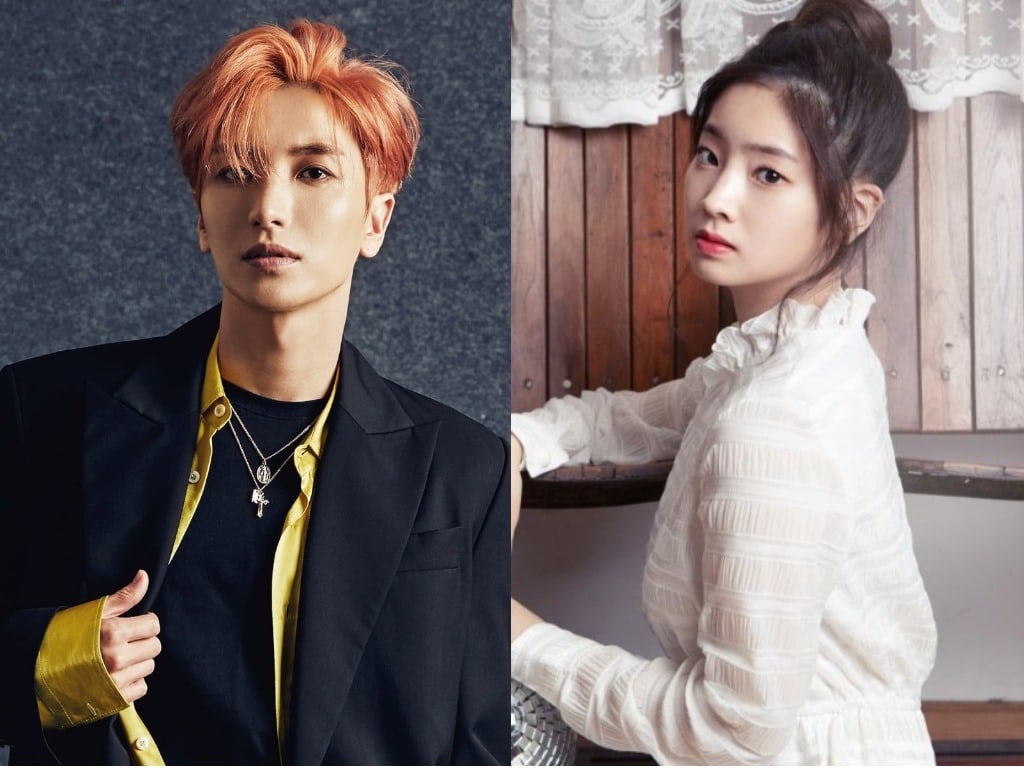 The Gaon Chart Music Awards has announced its MC and part of its performer lineup.

The award ceremony is organized by the Korea Music Content Industry Association and will be held on February 14 at the Jamsil Indoor Stadium in Seoul. Late last year the show announced that the ceremony would be going undergoing some changes in focus.

Super Junior’s Leeteuk and TWICE’s Dahyun will be emceeing the ceremony. The first round of performers have been announced to be TWICE, IU, Sunmi, Epik High, Wanna One, SEVENTEEN, Changmo, Heize, Hwang Chi Yeul, MeloMance, NU’EST W, SECHSKIES, GOT7, and Lee Soo Hyun (Akdong Musician).

The executive secretary of the Gaon Chart Music Awards, Choi Kwang Ho, stated, “As a ceremony that celebrates the artists who worked hard to revolutionize the music market in 2017 and the businesspeople who work in the music industry, we invited artists who had great influence like Wanna One, IU, and TWICE. This year, in order to raise the quality of our ceremony, we will put a lot of effort into shining a light on people who often get obscured in the music industry.”