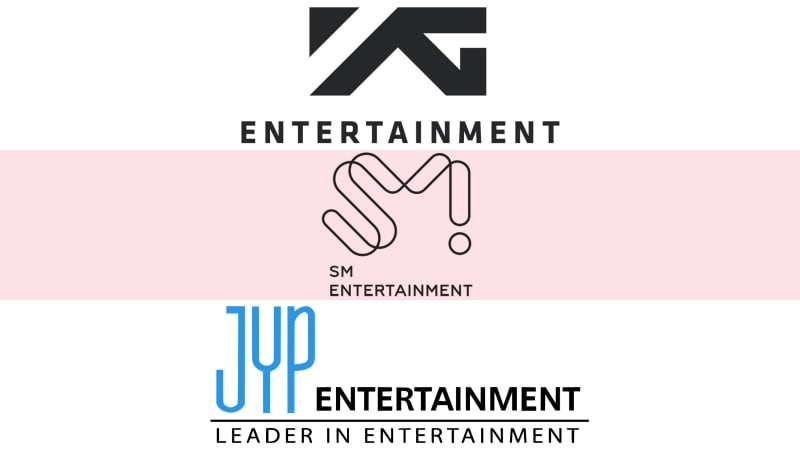 2018 has kicked off with a rush of comebacks!

Just halfway through the first month, artists from the “Big 3” agencies are already showing high levels of activity. To find out more about what’s ahead, news outlet OSEN contacted YG Entertainment, SM Entertainment and JYP Entertainment and asked about their plans for 2018.

YG Entertainment plans on being far from quiet in the upcoming months. iKON is returning with a studio album on January 25, and the group is expected to promote actively in Korea. BLACKPINK recently launched their reality show, and WINNER is likely to make a February comeback. BIGBANG won’t be able to promote as a group for awhile due to military enlistment, but female artists like BLACKPINK, Lee Hi, and Akdong Musician’s Lee Soo Hyun will make up for their absence. The artists of each sub-label will also continue music production.

All SM Entertainment artists are expected to be very active in 2018, beginning with BoA’s comeback in January. TVXQ is also planning on a Korean comeback during the first half of the year. EXO and Red Velvet will greet fans again this year with various activities. NCT is launching a new project, which is expected to also be in the first half of the year. SHINee will begin activities again with their Japanese concerts in February. Super Junior will continue their diverse work with variety programs and more. Girls’ Generation is expected to have more solo than group activities for the year.

JYP Entertainment is beginning the year with Wooyoung’s solo album, which was released on January 15, and Suzy’s solo comeback, which is scheduled for January 29. As 2PM members enlist one by one, they will be focusing on solo activities. GOT7 and TWICE are both expected to make at least two comebacks in Korea this year. DAY6 is continuing their growth with a new project. Artists like NakJoon, Park Jimin, and Baek Yerin are working on new music. Stray Kids released their pre-debut album on January 8 and will promote actively with their debut this year.

Which agency are you looking forward to the most in 2018?