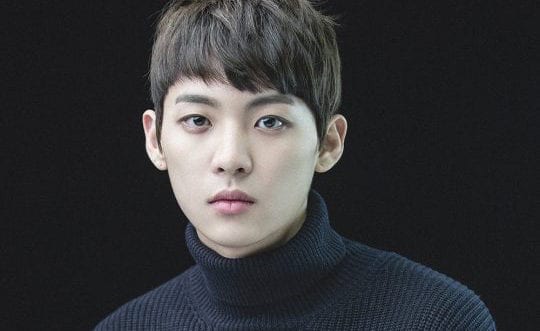 On January 17, it was announced that Kim Tae Min will be appearing in a horror movie called “Whisper” (literal translation). Rookie actress Seo Joo Yeon will be playing a high school student who can hear the voice of her dead friend. She goes on a graduation trip with six of her classmates, and they come across a haunted house.

Kim Tae Min will be playing the role of Dong Il, an interesting character who gives up on taking the college entrance exam and dreams of becoming a government employee. His character takes a wrong turn while driving, signaling the start of a bloody journey.

“Whisper” will premiere this summer.

Kim Tae Min
How does this article make you feel?