The main cast of “Two Cops” said their final good-byes as the drama came to an end on January 16 with its final episode.

First off, Girl’s Day’s Hyeri, who played reporter Song Ji An, said, “It seems like time flew by. I did my best with the thought of saying good-bye in a good drama with my senior colleagues.” As for her most memorable scene, she chose the one where she was kidnapped and taken to a storage room. Hyeri commented, “The action scenes were amazing, and it was a scene where the drama’s style was well shown. While filming it, I kept watching the monitor and becoming captivated by it.”

Hyeri also talked about her actor Jo Jung Suk, saying, “I was really looking forward to meeting Jo Jung Suk. This was like a dream until the end. Just working with him was happiness itself. I’m grateful to him.” Last but not least, she told the viewers, “Thank you for loving our drama and my character Song Ji An for the past three months. I think this is going to be a memorable drama. Be careful not to catch a cold, and I hope your days are only filled with good things.” 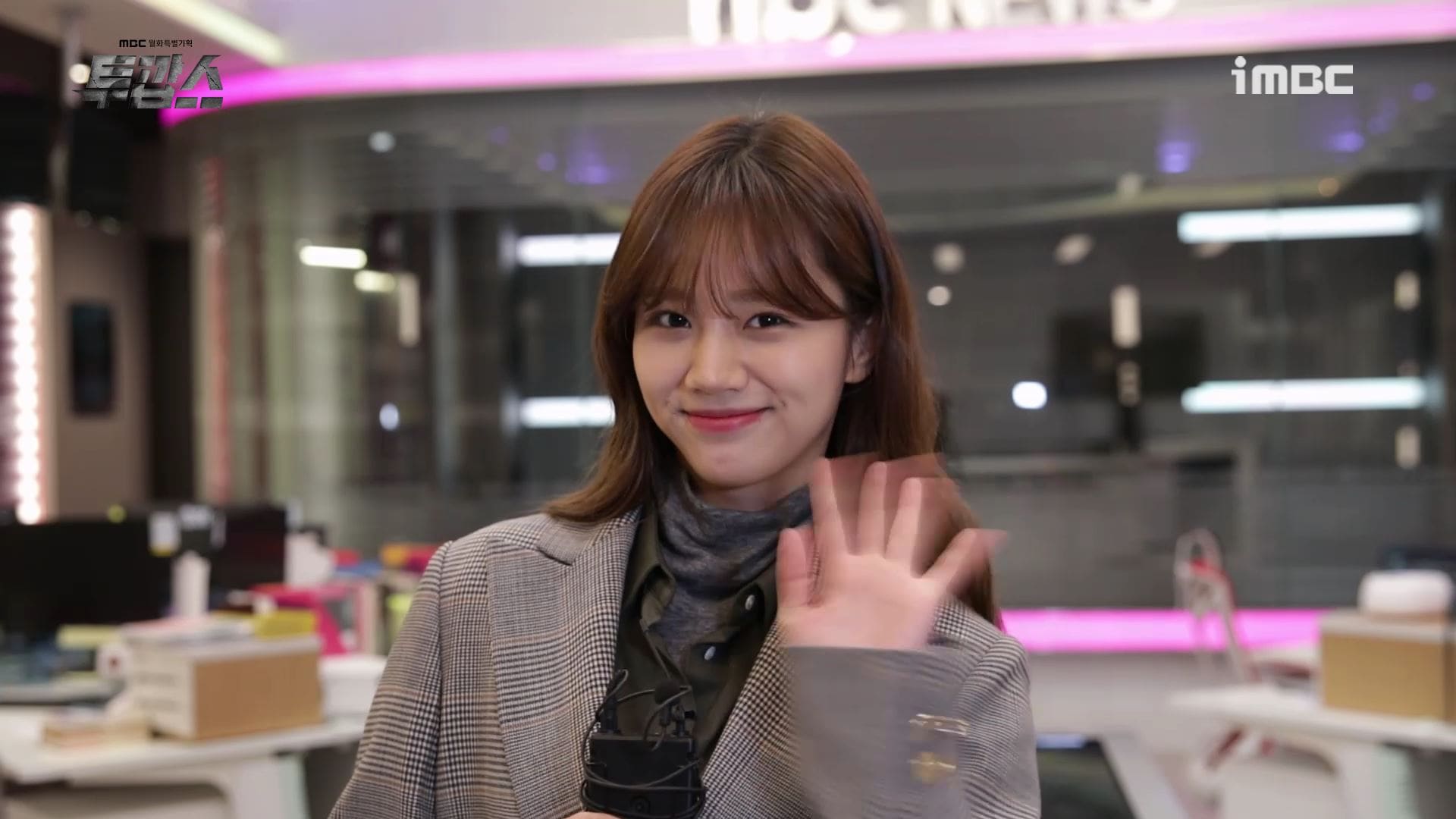 Jo Jung Suk, who played two roles as a detective and a conman, said in an interview after the filming of the final episode, “Three months can be somewhat long and short. Personally, I think it was a solid and full time.” When asked what his most memorable scene was, he replied, “The action scenes are dominating my memory. They must have left a strong impression on others because they talk about them a lot, but as [impressive] as they were, we truly worked hard to film them.”

Near the end of the interview, Jo Jung Suk told viewers, “Thanks to your love, all of the cast and crew were able to work hard. I will do my best to greet you in better dramas in the future. Until now, it was Cha Dong Tak and Jo Jung Suk.” 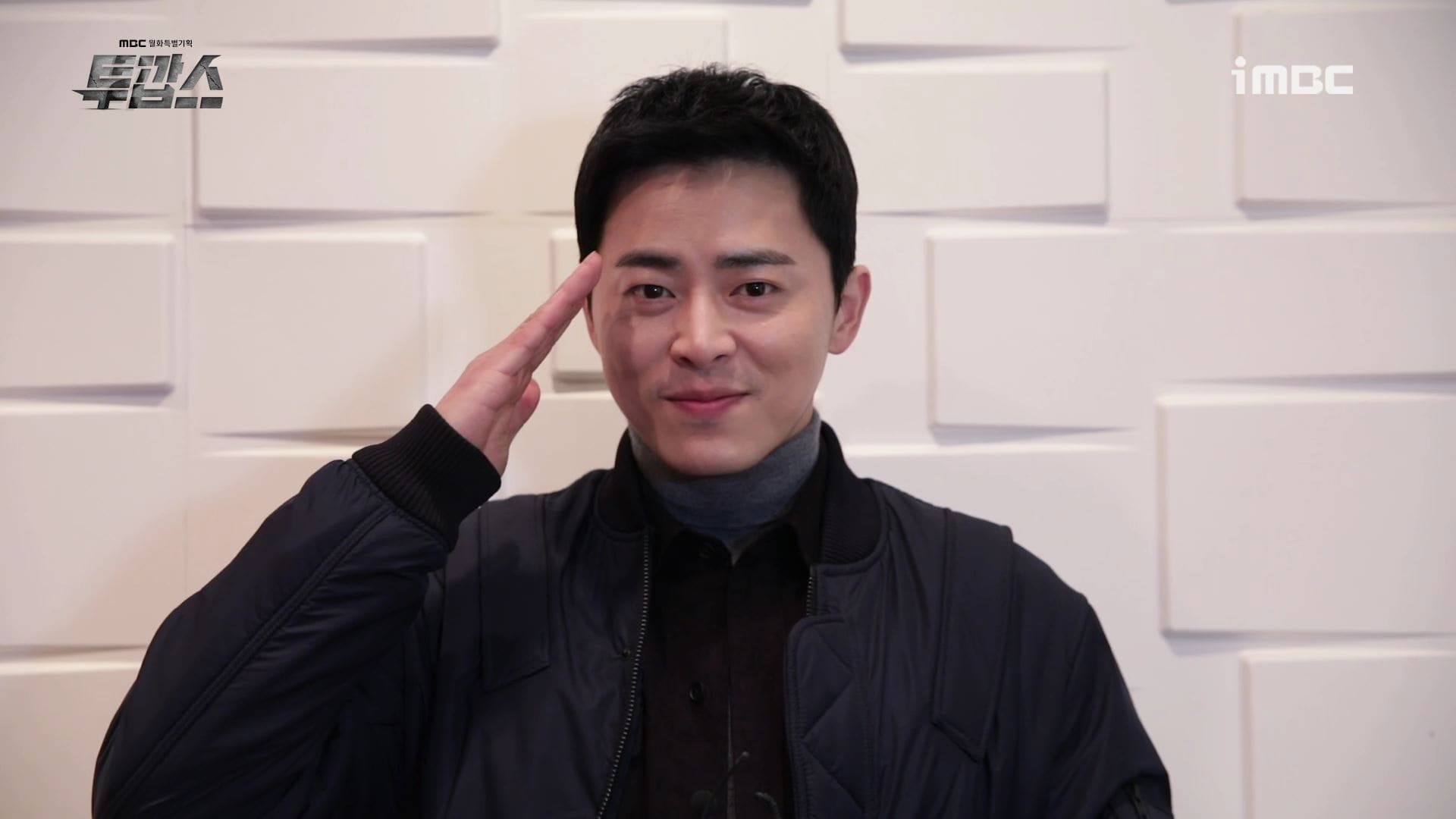 Kim Sun Ho, the actor who played the devious but charming conman Gong Soo Chang, commented, “It wasn’t a long time, but during the short time, I got close to the director, writer, production crew, and actors, so it’s both sad and bittersweet. It was a joyful time of learning while acting with my senior and junior colleagues.” 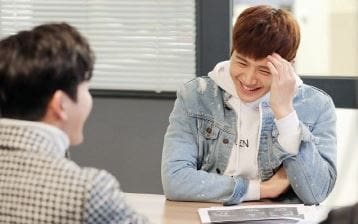 Last but not least, Im Se Mi, the actress who took on the role of a beautiful pickpocket, talked affectionately about her character Bong Sook. She stated, “Bong Sook was a pure and bright character, so I was able to have a good time acting with her energy. I liked the fact that she was always strong, cheerful, and honest. I was happy to work with Jo Jung Suk, whose character made Bong Sook tense but taught her many things, Kim Sun Ho, who was her first love and only family, and Lee Ho Won [Hoya] who became stuck by her side like glue.” 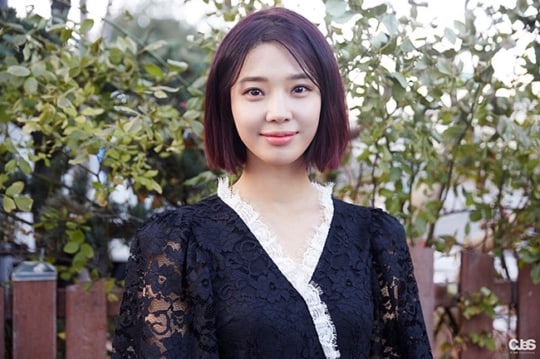 Watch the finale of “Two Cops” below!