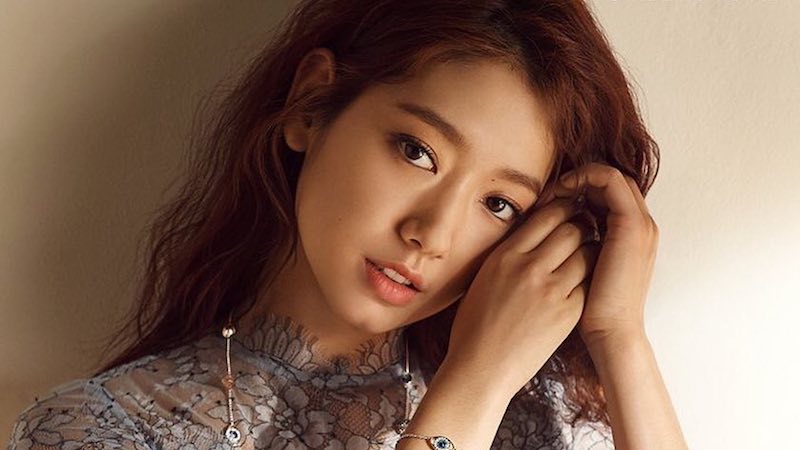 Park Shin Hye may be returning with a new drama!

On January 17, industry representatives reported that the actress has been cast as the female lead of upcoming SBS drama “Yeowoo Gaksibyeol” (romanized title). In response, her agency revealed that she has received the offer, but her appearance is not yet confirmed. She is currently waiting for the script.

“Yeowoo Gaksibyeol” is a melodrama that tells the story of a man and woman who meet in Seoul and help each other heal their pains as they experience music, food, and people. Park Shin Hye has been cast as the female lead Seo Hye Won, who was left alone in the world at the age of 18 when her father passed away while trying to save someone.

“Yeowoo Gaksibyeol” is expected to air in the second half of 2018 via SBS.