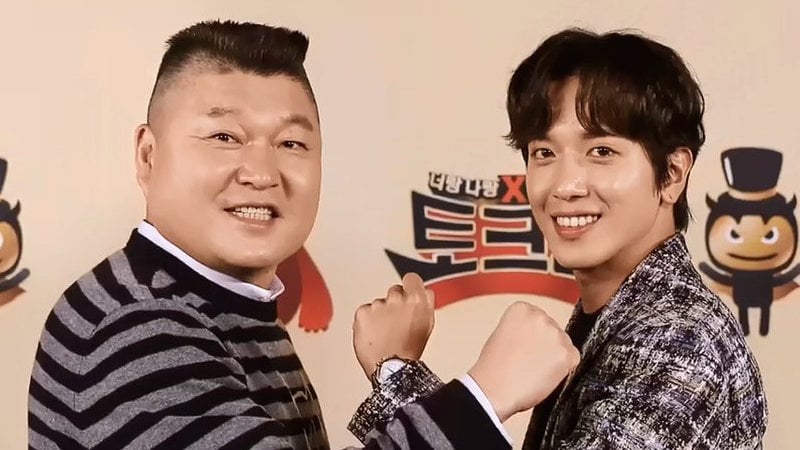 On January 17, his agency FNC Entertainment released an official statement, saying, “After much consideration, Jung Yong Hwa told the production staff that he would be leaving the show. He wants to take responsibility for the controversy that came up today, and he wants to avoid becoming a burden to the show.”

“We apologize once again for disappointing the production staff, cast members, and viewers,” they added.

Jung Yong Hwa was one of the main MCs of “TALKMON,” alongside Kang Ho Dong and Lee Soo Geun. The show aired its first episode on January 15.

CNBLUE
Jung Yong Hwa
TALKMON
How does this article make you feel?