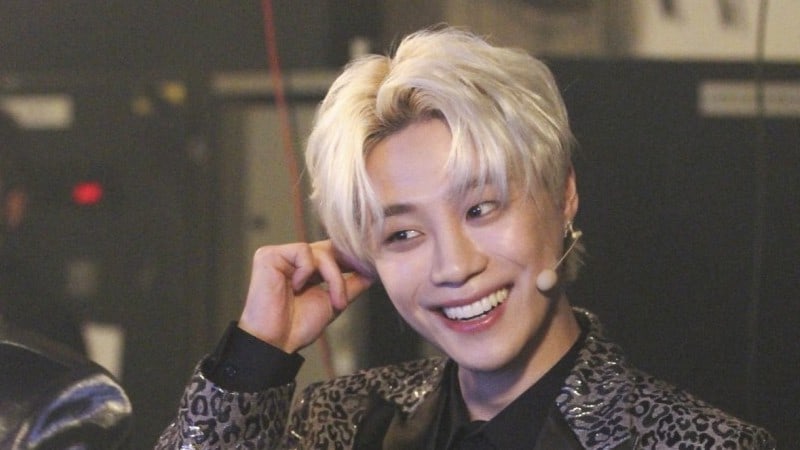 BIGFLO’s Euijin has gotten stitches after an injury.

On January 17, industry representatives reported that Euijin was injured while practicing for “The Unit.” In response, a source from his agency commented, “BIGFLO’s Euijin fell while practicing and suffered a laceration of about 2.5 centimeters by his eyebrows. He went to the hospital right away and got about 15 stitches.”

The agency added, “He voluntarily returned to the practice room to prepare for tomorrow’s filming. As he has lots of affection for the program and stage, he is immersed in practicing despite his injury.”

Euijin has been rising continuously on “The Unit,” taking first place in the most recent ranking.

Watch Euijin on the latest episode of “The Unit” below:

Bigflo
The Unit
Euijin (BIGFLO)
How does this article make you feel?